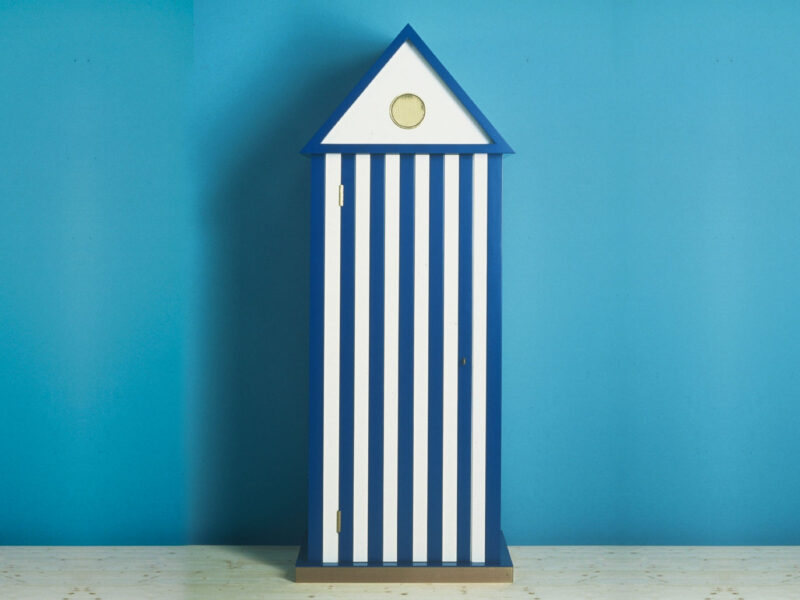 From the architectural and urban scale to the domestic one without solution of continuity. This is the first impression we get when looking at the projects of Aldo Rossi designer, protagonist, until 2 October, of “Aldo Rossi. Design 1960-1997”: a monographic exhibition hosted by the Museo del ‘900 in Milan, curated by Chiara Spangaro. Milanese, graduated from the Milan Polytechnic, Rossi began his practice as an architect alongside Ignazio Gardella and Marco Zanuso, also carrying out academic activities with the Ludovico Quaroni school of urban planning. In 1966 he published “The architecture of the city”, a milestone of the subject. In 1990 he was the first Italian ever to win the Pritzker Prize.

His urban architectures are rational and rigorous, closely linked to function and characterized by an austere and monumental suggestion. In translating this aesthetic into the language of interior design, Rossi lightens his poetics by creating a series of familiar, in some cases ironic, always iconic furnishings and accessories. And always impeccable from a design point of view. The Milanese exhibition is accompanied by a catalog published by Silvana Editoriale, with an essay by Domitilla Dardi: it is the first complete collection of Rossi’s production projects and prototypes dedicated to design. Here are some that remain in the heart and in the history of architecture.

“The cabin is a small house: it is the reduction of the house, it is the idea of ​​a house”: with this suggestion Aldo Rossi introduces one of his strongest projects from a visual and conceptual point of view. The Elba cabin, designed in the early 1980s and produced by Bruno Longoni Furniture Atelier. The function is that of a storage unit but also fulfills the role of evocative scenography of summer, of the sea, of the holiday. The intent is to introduce an element to transform the domestic interior into a landscape with a theatrical twist: a wardrobe that is immediately loved thanks to its informal and familiar look. It is the dialogue between interior and exterior that Rossi aspires to in all his design projects but it is also a way to translate the design rigor that characterizes his architectural works into an informal style. There are all the elements of the classic beach cabin: “The cabins – wrote Rossi in his Scientific Autobiography – have rigidly four walls and a gable; there is in the tympanum something that is not merely functional, as it in the same way presupposes a flag and presupposes color. The striped color is an integral, recognizable part, perhaps the most openly architectural part “. From his words emerges his broad vision of architecture, a vision in which even stripes and colors take on a role that goes far beyond mere decoration.

From the Perugina chocolate factory to the container cabinet: in the 1980s Aldo Rossi was called upon to redevelop a confectionery industry plant to transform it into the headquarters of the Umbria Region. A decade later, thanks also to the solicitation of his friend Luca Meda, the facade of that factory becomes the formal starting point for designing the Piroscafo storage unit for Molteni & C. This is another example of how Rossi traveled from large to small architectures using the same design tools, creating impeccable and even iconic furnishings. Bookcase, cupboard, pantry: Piroscafo is a piece of furniture with multiple opportunities for use and an aesthetic that is both elegant and familiar.

From the building to the coffee maker? Aldo Rossi also makes this journey of formal continuity in designing La cupola (the dome), an iconic coffee maker produced by Alessi that evokes the architecture of a dome. In particular, it is inspired by the nineteenth-century dome of the church of San Gaudenzio da Novara, designed by Alessandro Antonelli. A refined response to the classic mocha, which brings beauty and care into the daily coffee ritual. 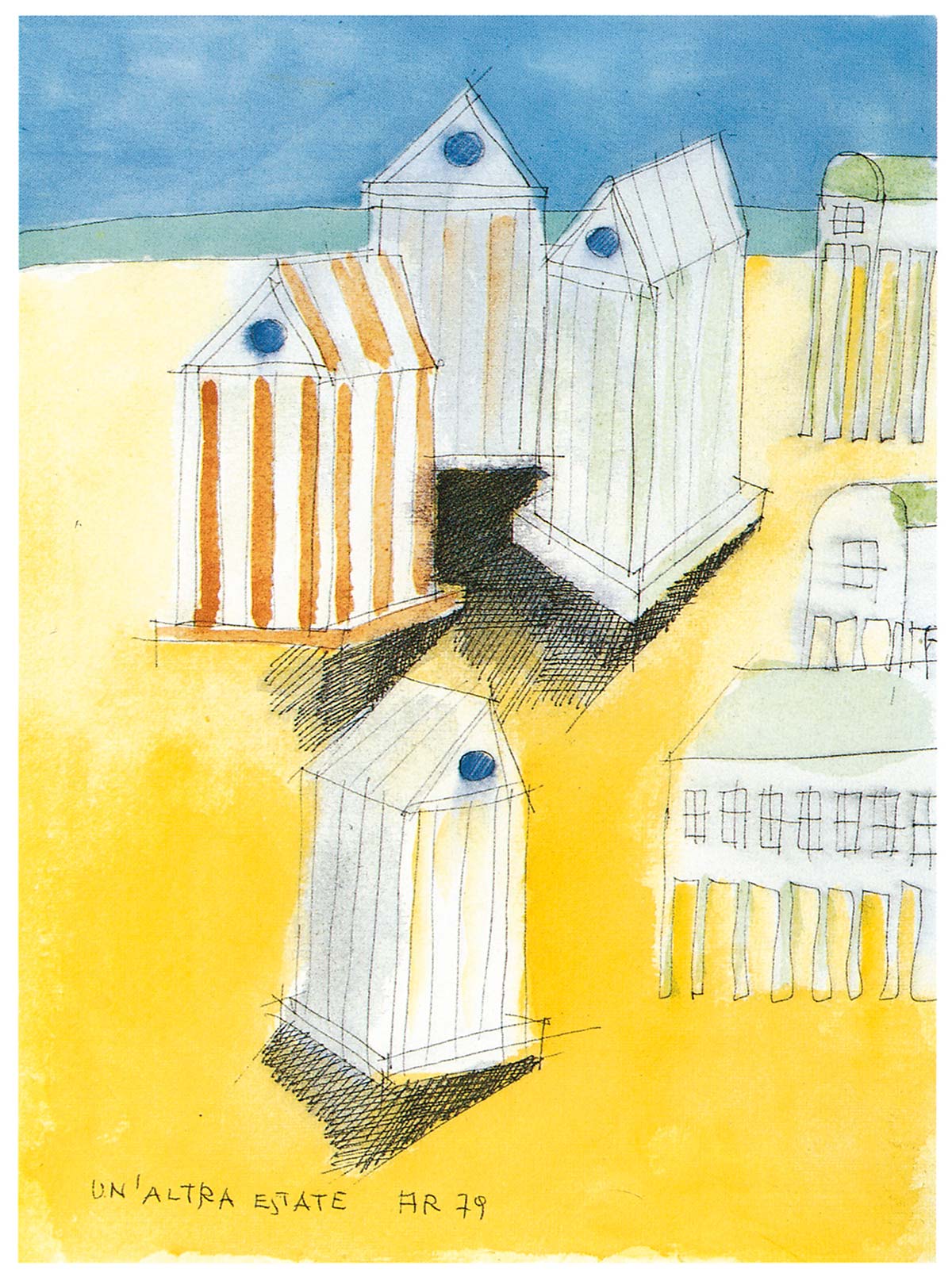 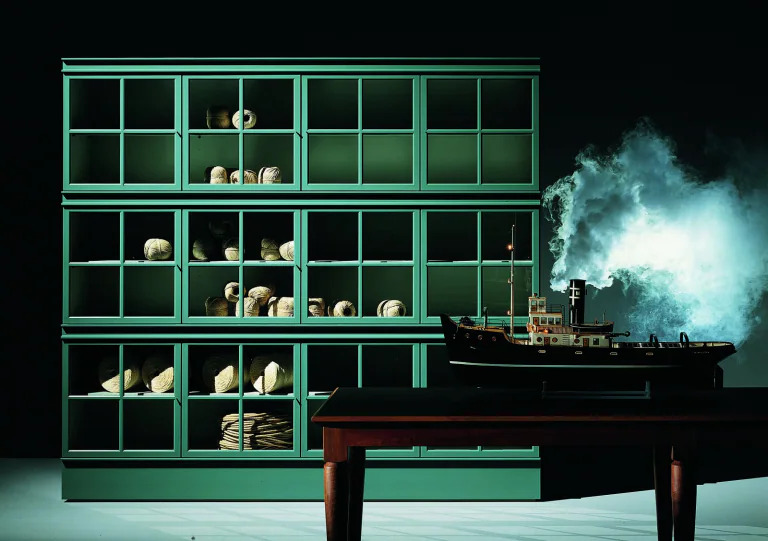 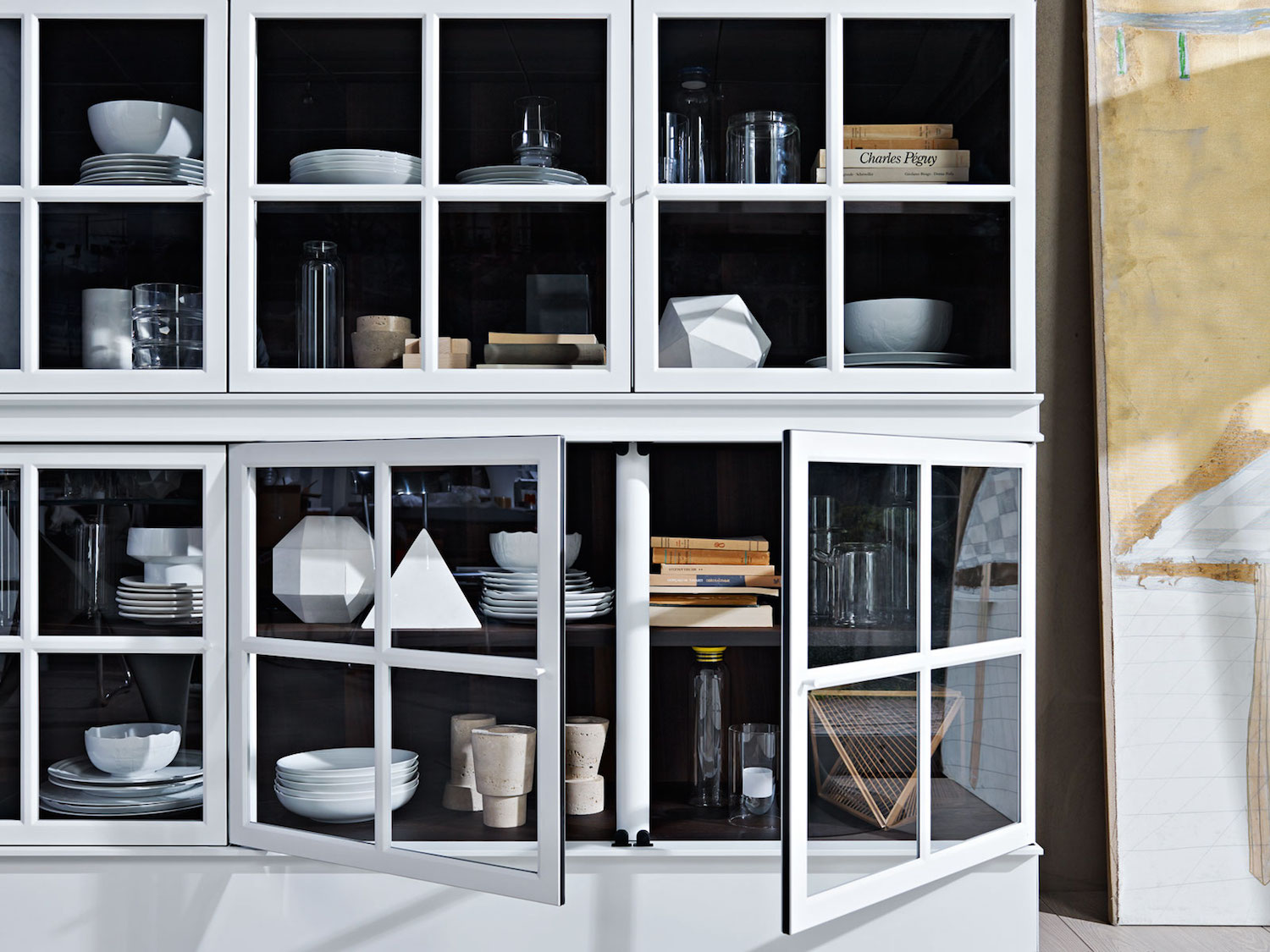 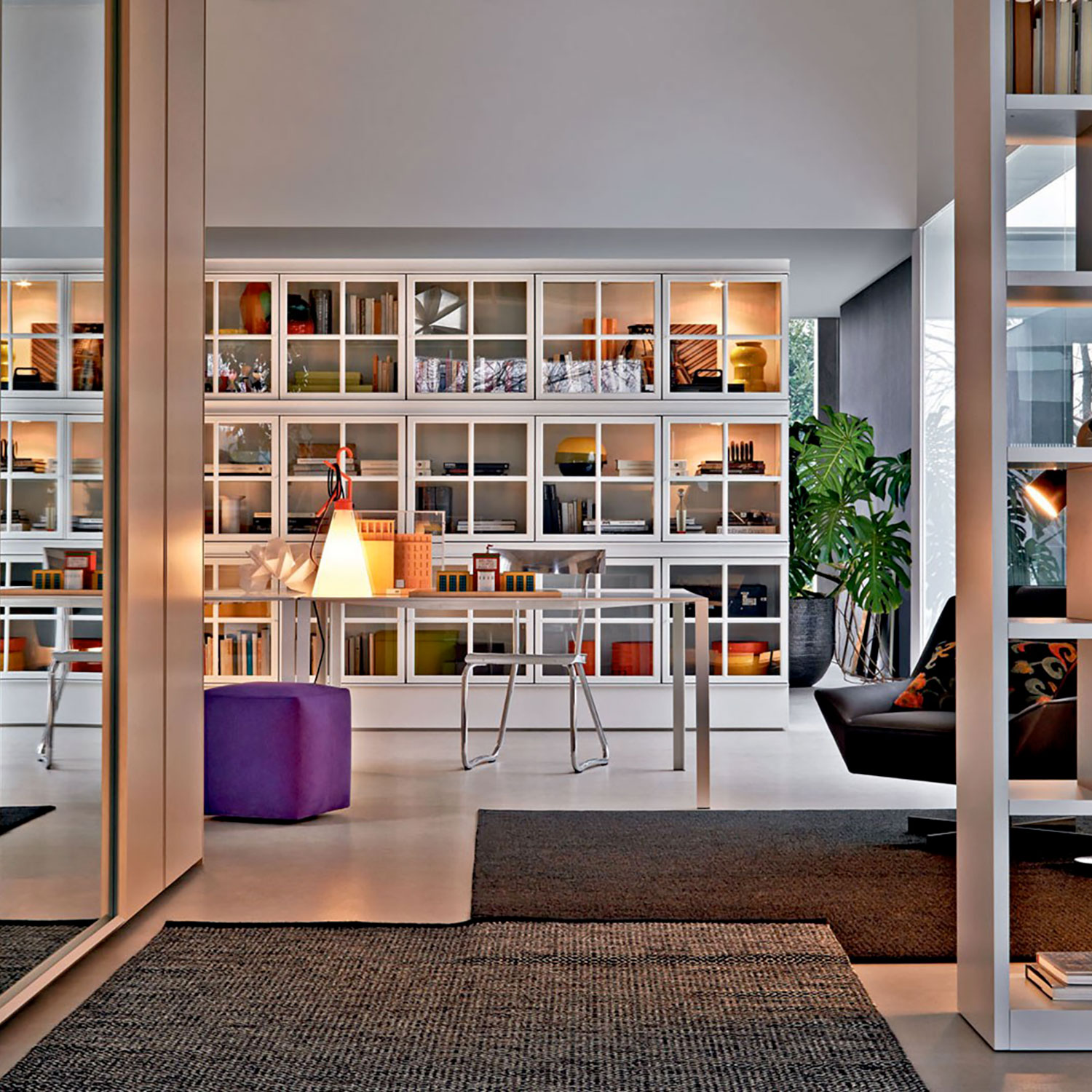 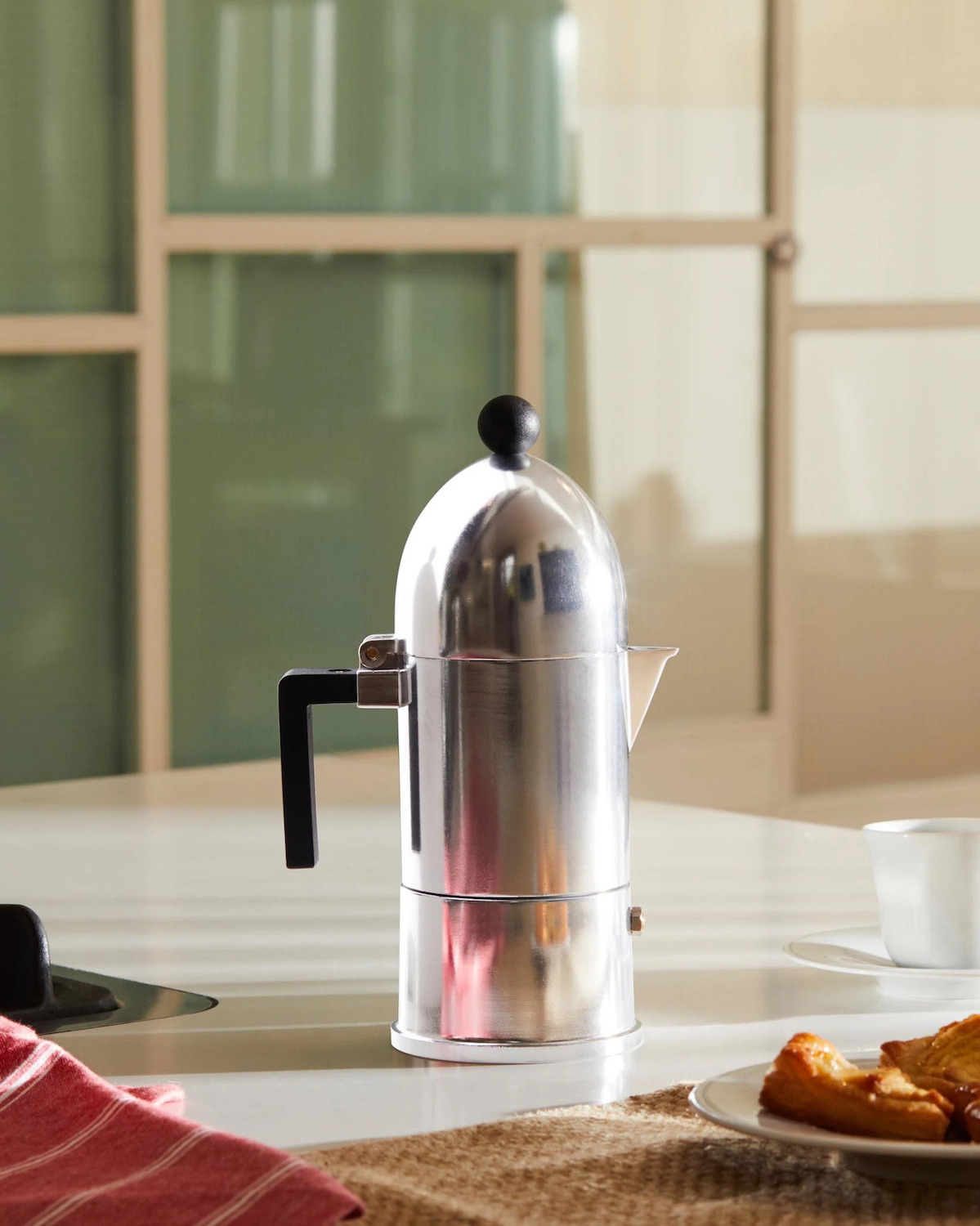 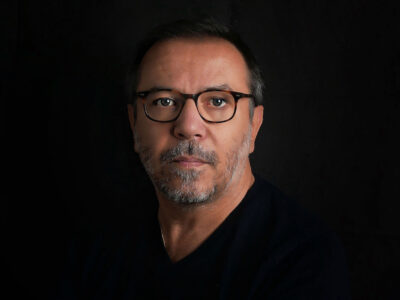 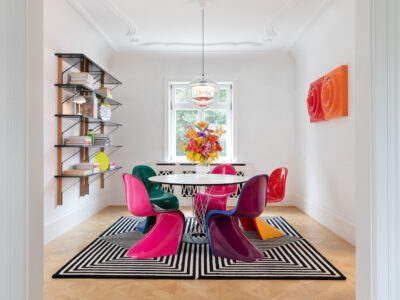 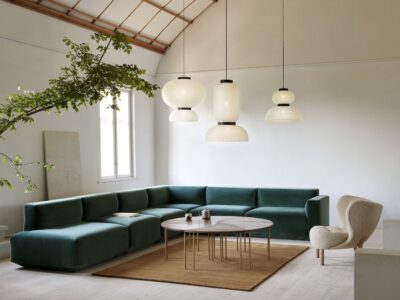 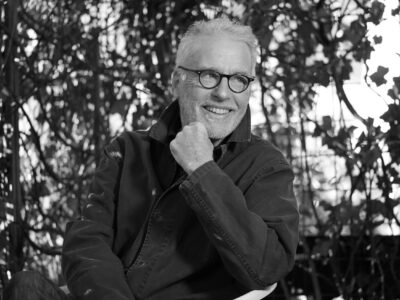 Marc Sadler talks about Tulip: his latest project for Slamp