Flos: an absolute novelty by Urquiola and the new versions of three authentic icons 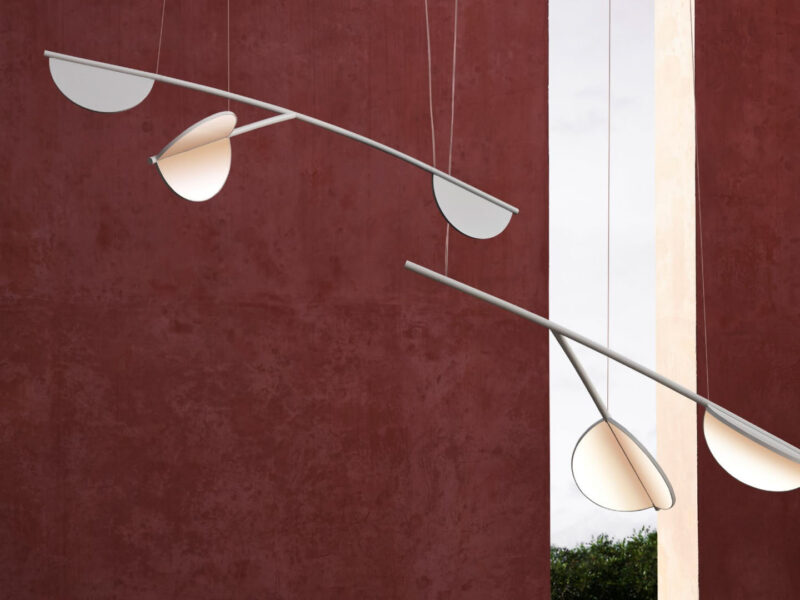 In 2022 Flos delivers some of its most interesting and iconic collections to the future and introduces a whole new project. In the first case we are talking about Mayday, Luminator and Oblique: three lamps with a different style but all extremely recognizable and versatile at the same time. In the second case, Almendra is the protagonist, the modular lamp designed by Patricia Urquiola that recalls an almond branch, hence the name. The company, which this year celebrates its 60th anniversary, hosted an event called See the stars again at the Milan Fuorisalone, an enthusiastic look to the future. On display, in the spaces of Fabrica Orobia, the most representative lights not only of the past but also of the future of the company: not so much to celebrate history but rather to introduce the projects to come.

More than a collection of lamps, Almendra is a modular lighting system. The name translates as almond and is the formal reference used by the designer to define the shape of the lighting body. Which, in fact, recalls the shell of the ripe almond when it opens and lets you glimpse the fruit that remains clinging to it. Urquiola and Flos have translated this visual poetry into lighting technology by creating a unique element that combines structure and lighting body. This almond-shaped element is clinging to a sort of branch and in this it can assume different configurations. In fact, it can have a more linear and austere form, or more free and poetic. In the project, Urquiola and FLos also wanted to include some precautions to make Almendra more sustainable: eliminating glues to facilitate their disposal and using a polymer that derives from cellulose. The chromatic choice is also interesting: a range inspired by nature but in a contemporary key with metallic material notes.

Forerunner of industrial style but also of portable lamps, Mayday is renewed without losing its identity and its characteristic aesthetic. And if, thanks to its long cable and hook, this lamp lent itself to illuminate convivial moments outdoors, the new version is designed precisely to amplify this nature.

The new Mayday, while retaining its original design, is made of sustainable polypropylene and assembled entirely without glue, so that every part can be recycled. And it is offered in three new color variants inspired by nature: Leaf Green, Mustard Yellow and Black. To blend and harmonize with the outdoor environment.

Luminator is one of those projects that never get old. Designed in the 1950s by Achille and Pier Giacomo Castiglioni, it is an archetypal and essential floor lamp yet full of movement and character. The original version, even more minimal, was in anthracite gray. Today Luminator is renewed in the name of color: yellow first of all, inspired by the color of the Castiglioni Foundation, but also red, white and lite blue, to take on different personalities in environments with different identities.

The Oblique table lamp, designed by Vincent Van Duysen, has been the bearer of innovation in its sector, proposing a patented oblique light beam, hence the name. It reinvents itself today, playing with proportions and also assuming the configuration of a floor lamp, particularly suitable, given its low height, as a reading lamp. The light source is hidden, while the structure, available in a discreet and material color palette, is an elegant and silent presence in the decorative context. 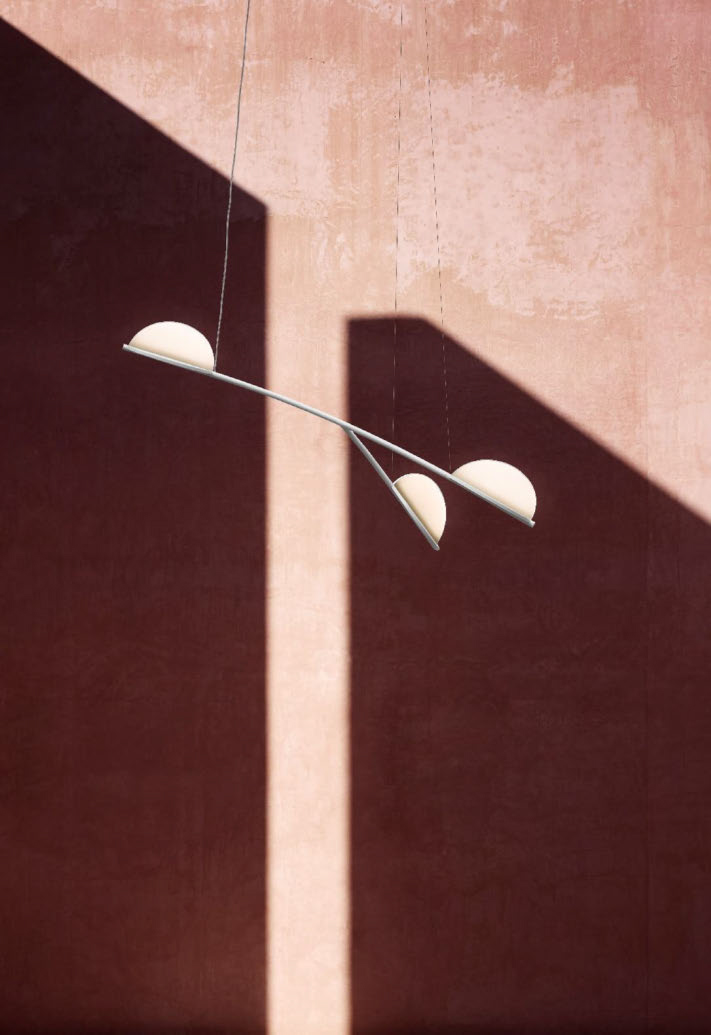 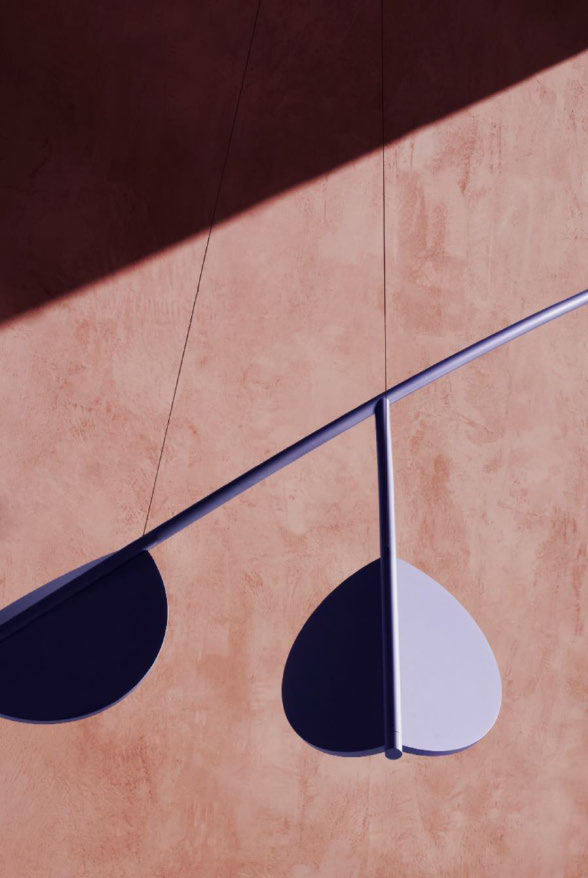 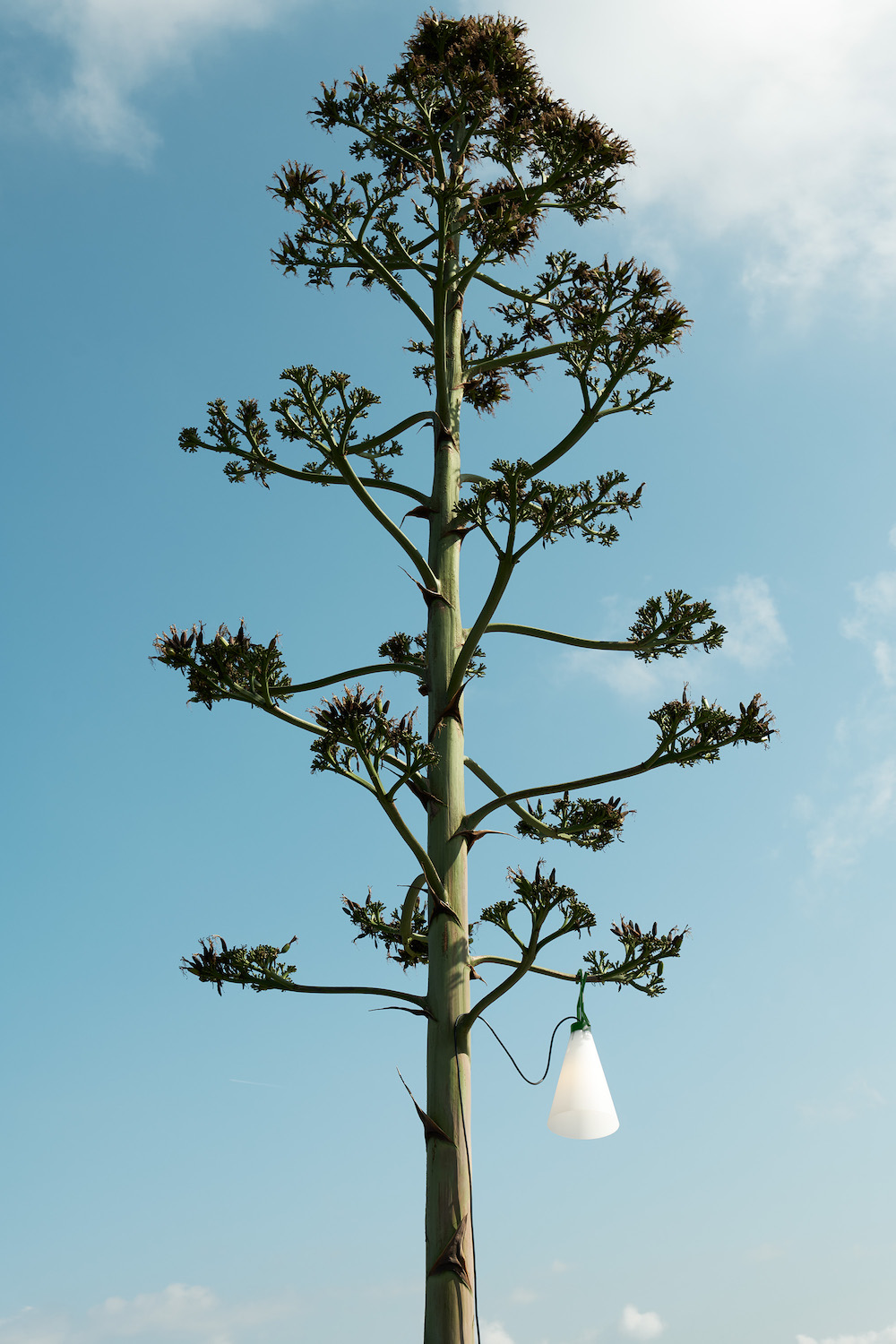 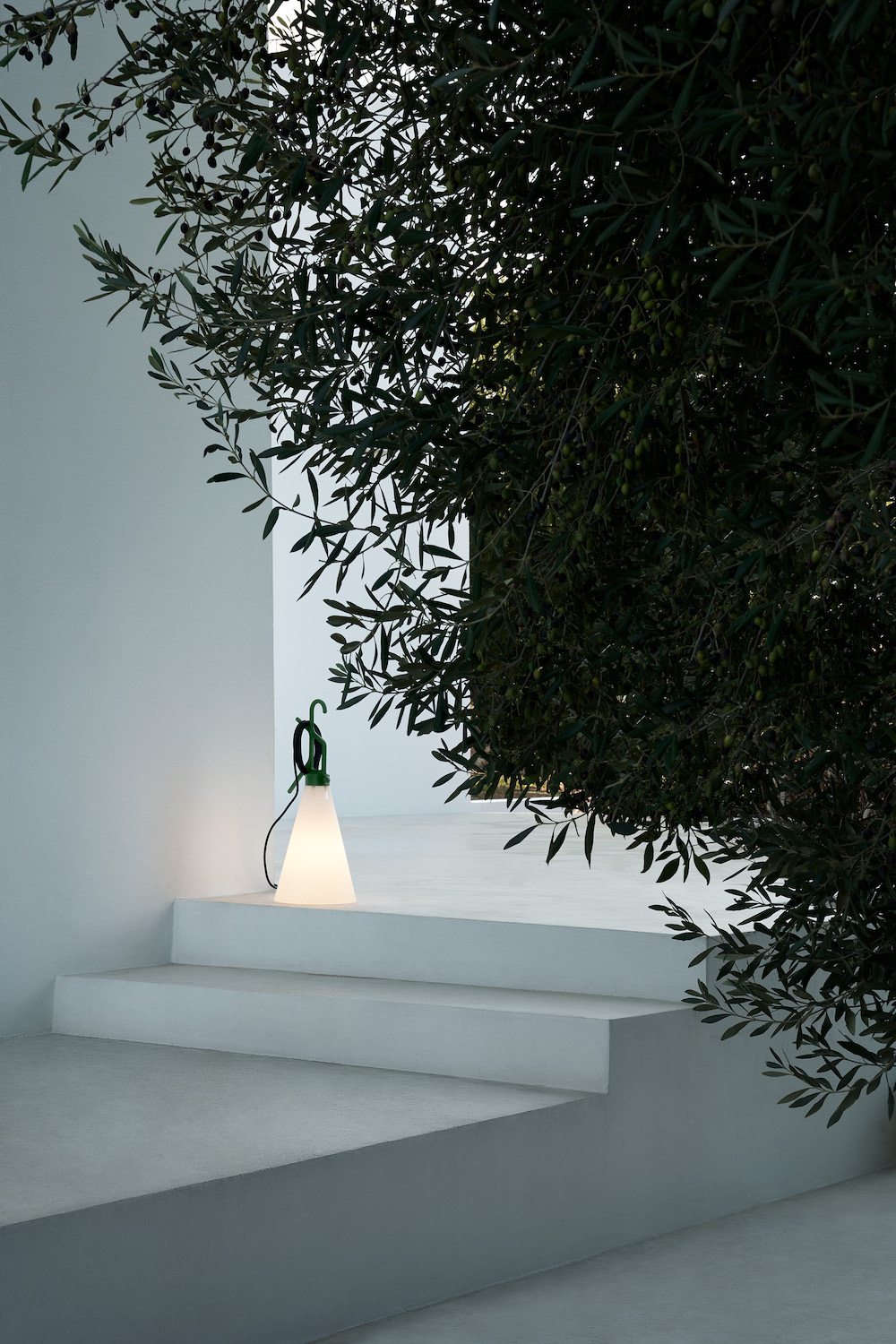 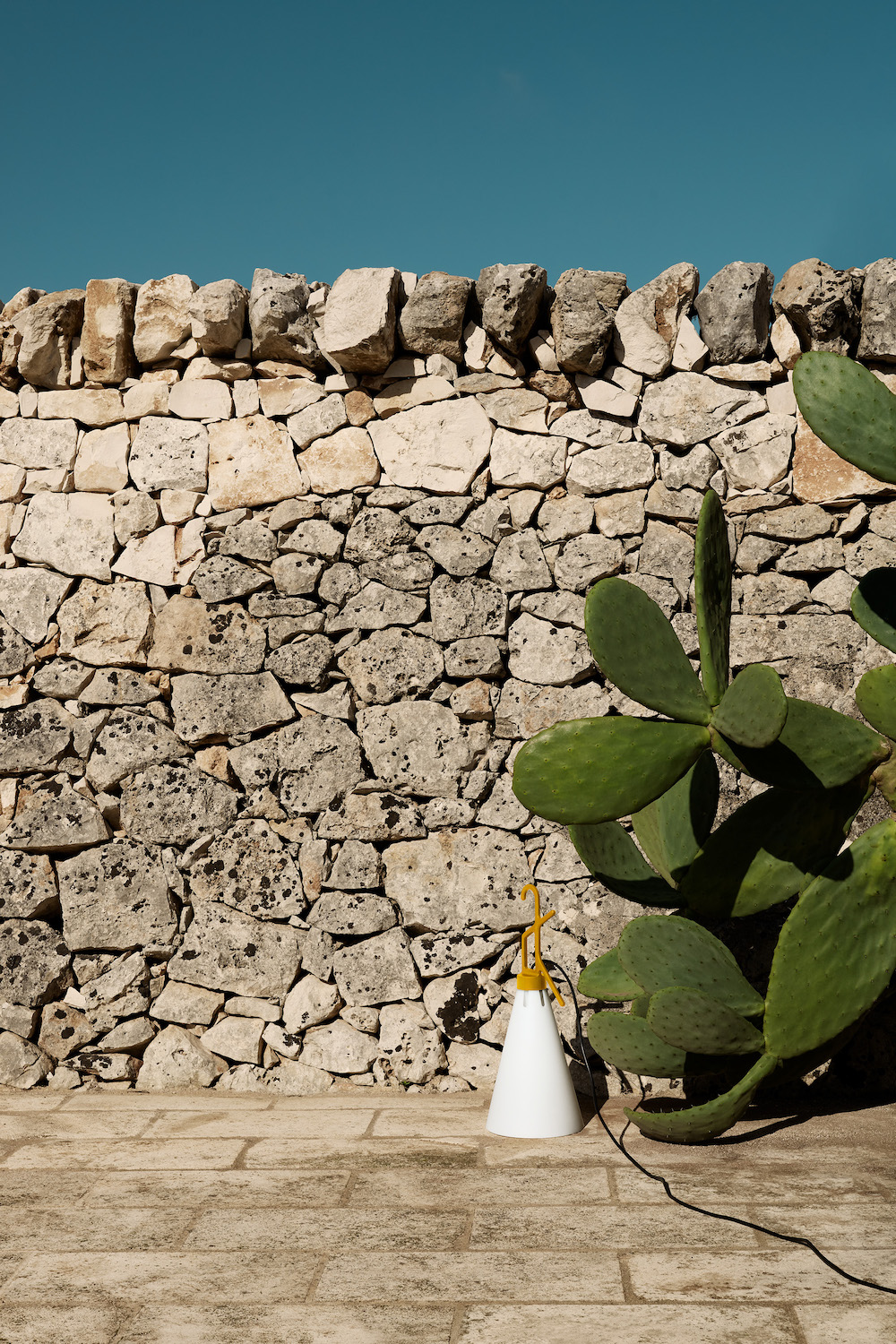 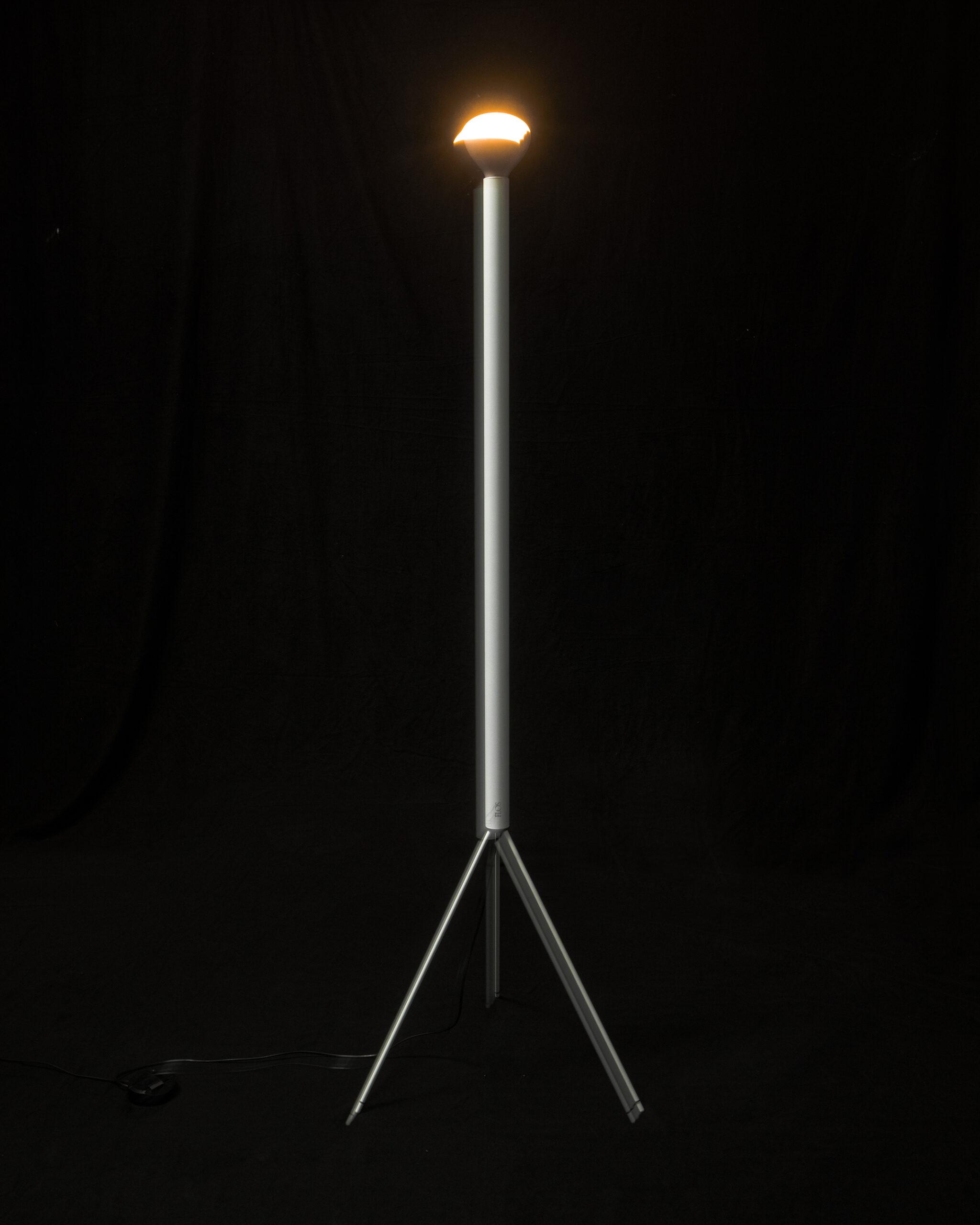 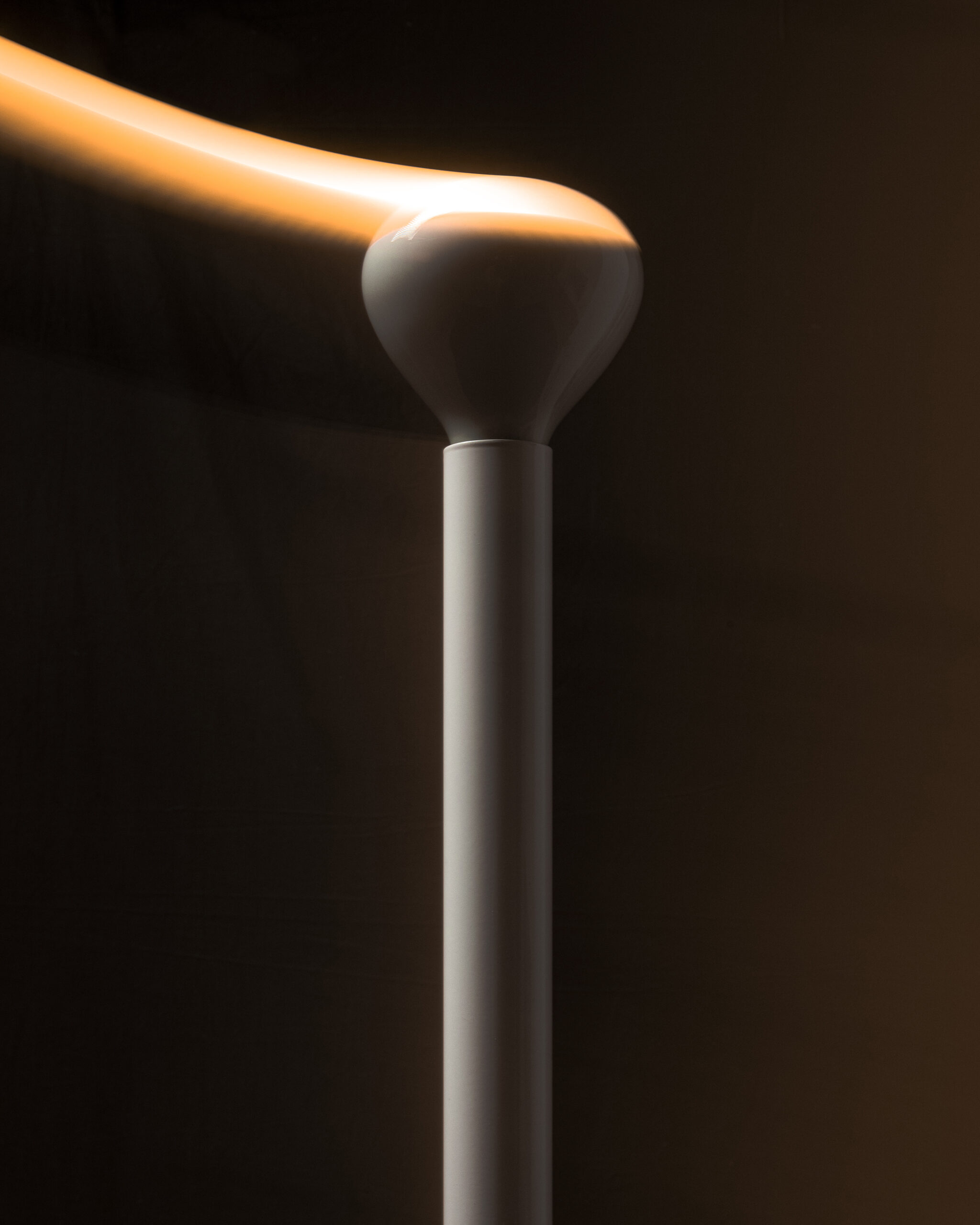 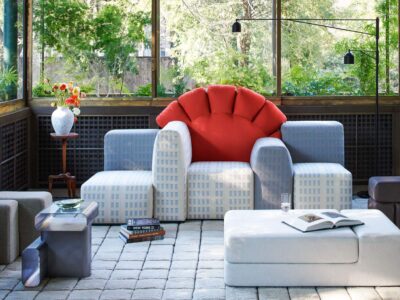 5 limited editions not to be missed 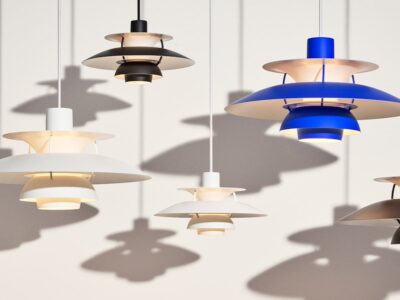 How an icon is born: the VLA26, Vega chair by Vilhelm Lauritzen for Carl Hansen & Son 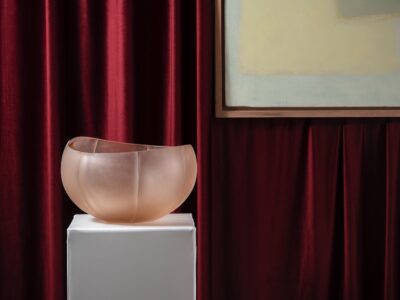 Glass, its chromatic charms and its unique shapes in the heart of Purho