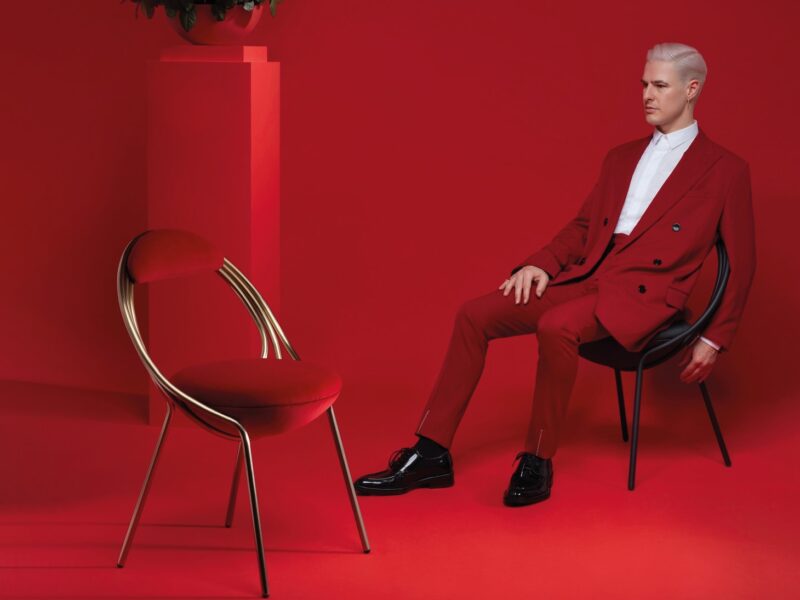 To be celebrated with a book in which he tells his work, from the beginnings in fashion to the advices for young designers

“Making this book was cathartic, I never had a chance to look back. It taught me to appreciate the path I took, to relive it and to understand it better. Also because in the early years of the brand I took care of everything by myself and therefore I was practically the only one who could reconstruct that period “. This words by Lee Broom contain all the determination that in fifteen years has led him to establish himself as a successful designer devoted to luxury. The book he talks about is “Lee Broom. Fashioning design” edited by Rizzoli International and written by the British journalist Becky Sunshine. Released on November 15, the volume is a story in words and images of Lee Broom’s surprising artistic career. And it also contains a contribution by Vivienne Westwood: in her atelier, 17-year-old Lee Broom took his first steps in what he imagined would become his job as a fashion designer. After a year, looking for a professional training in fashion design, he enrolled at Central St Martin finishing his studies ready to launch his career in that field. “Then I started to do some extra work as an interior designer, going around the restaurants to propose small interventions, for example on the upholstery”. And creating around him a network of artisans whose valuable skills were on the decline. That “extra work” was the seed from which his talent for luxury furniture and lighting sprouted in the following years, years in which he wanted and knew how to precisely enhance those craftsmen, taking them by the hand and involving them in his projects in which the manufacture it is the expression of a new vision of exclusivity.

How is the concept of luxury renewed today?

The idea that luxury has to do with having expensive and polished finishes is completely outdated today. I believe that craftsmanship is an important part and for my clients who are looking for luxury I believe that the key aspect is uniqueness. Something tailor-made for them. So even the idea of ​​buying a designer’s luxury product is no longer enough. It must have something unique and specific to them. That’s why limited editions are becoming more and more popular.

Do you think the same also happens in fashion, a world you know particularly well?

In a certain sense, the collections are wider in terms of models but smaller in the number of items produced. So even in Dior stores, for example, you only find a few pieces of a certain model. And wearing something that others won’t wear is an incentive to buy it. And this is the same with furniture or lighting: when someone comes to your house you don’t want them to find the same things in the restaurant next door.

How is the relationship between fashion design and furniture design changing?

There has always been something like this because many fashion houses have already had home collections as part of their brand in the past. Just as the idea of ​​being able to freely explore other creative fields is becoming more popular among designers of any discipline. It is an even more accepted phenomenon today. When I started, people felt more the need to put you in a category while now it is less important.

Is there any advice you would give to a young designer?

What I always recommend to young designers is to have their own point of view, to do something different from others. Which is often difficult because we tend to observe the way the design landscape works, to understand what they like and what is famous for trying to enter that landscape and be accepted. The truth is this doesn’t work: you need to do something different and keep pushing your message as strong as you can and convincing people that doing or having something different is more important than being part of the tribe. 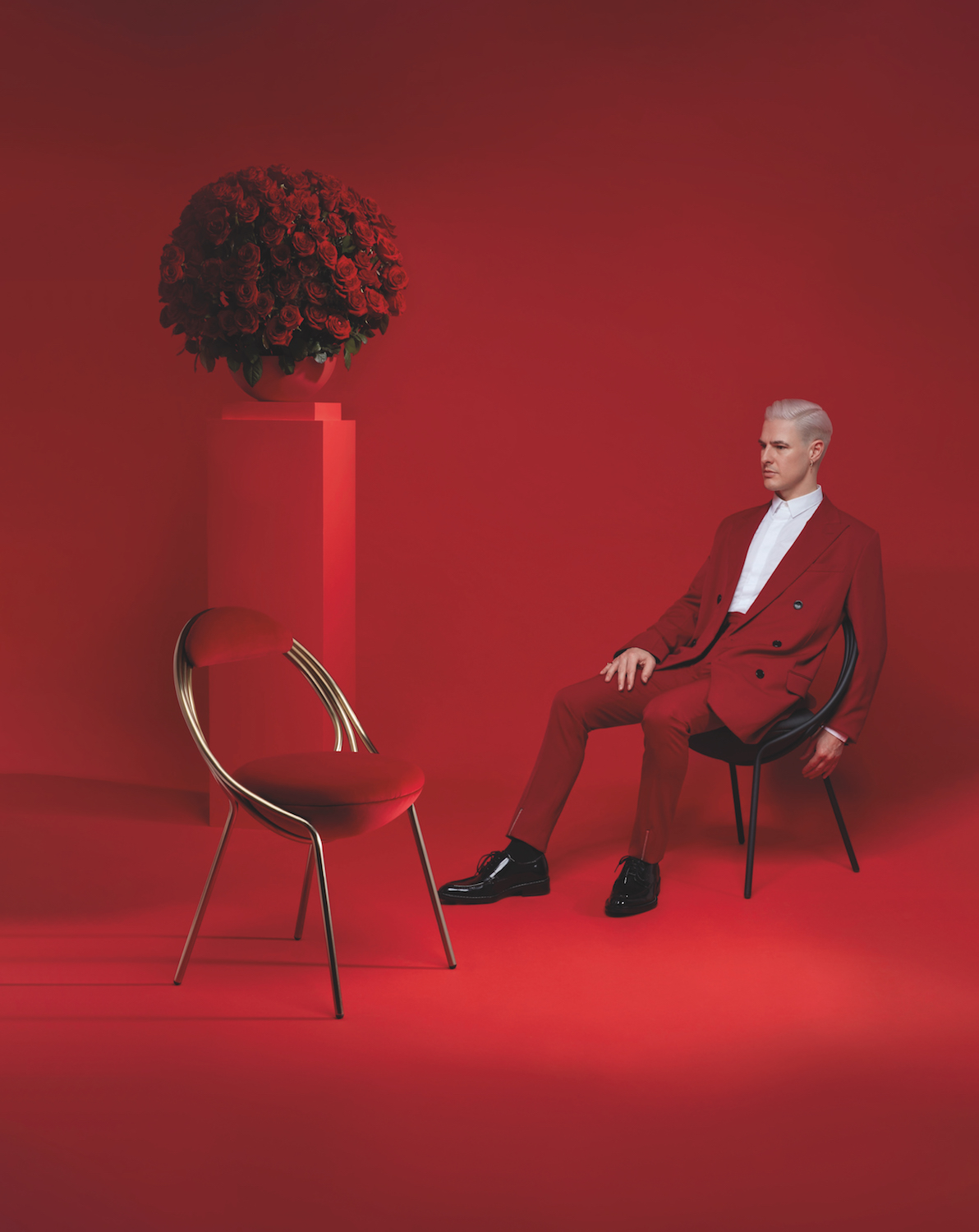 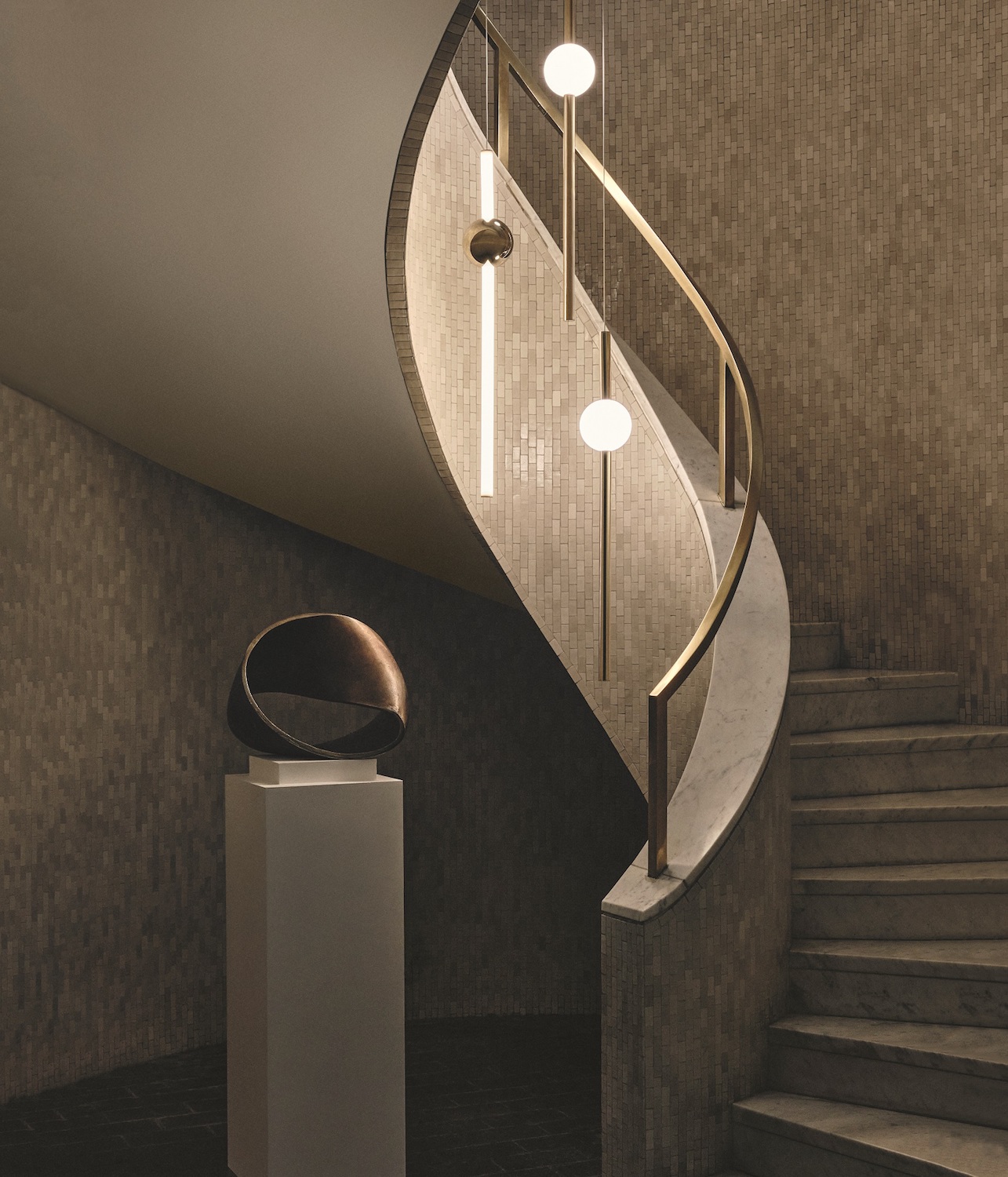 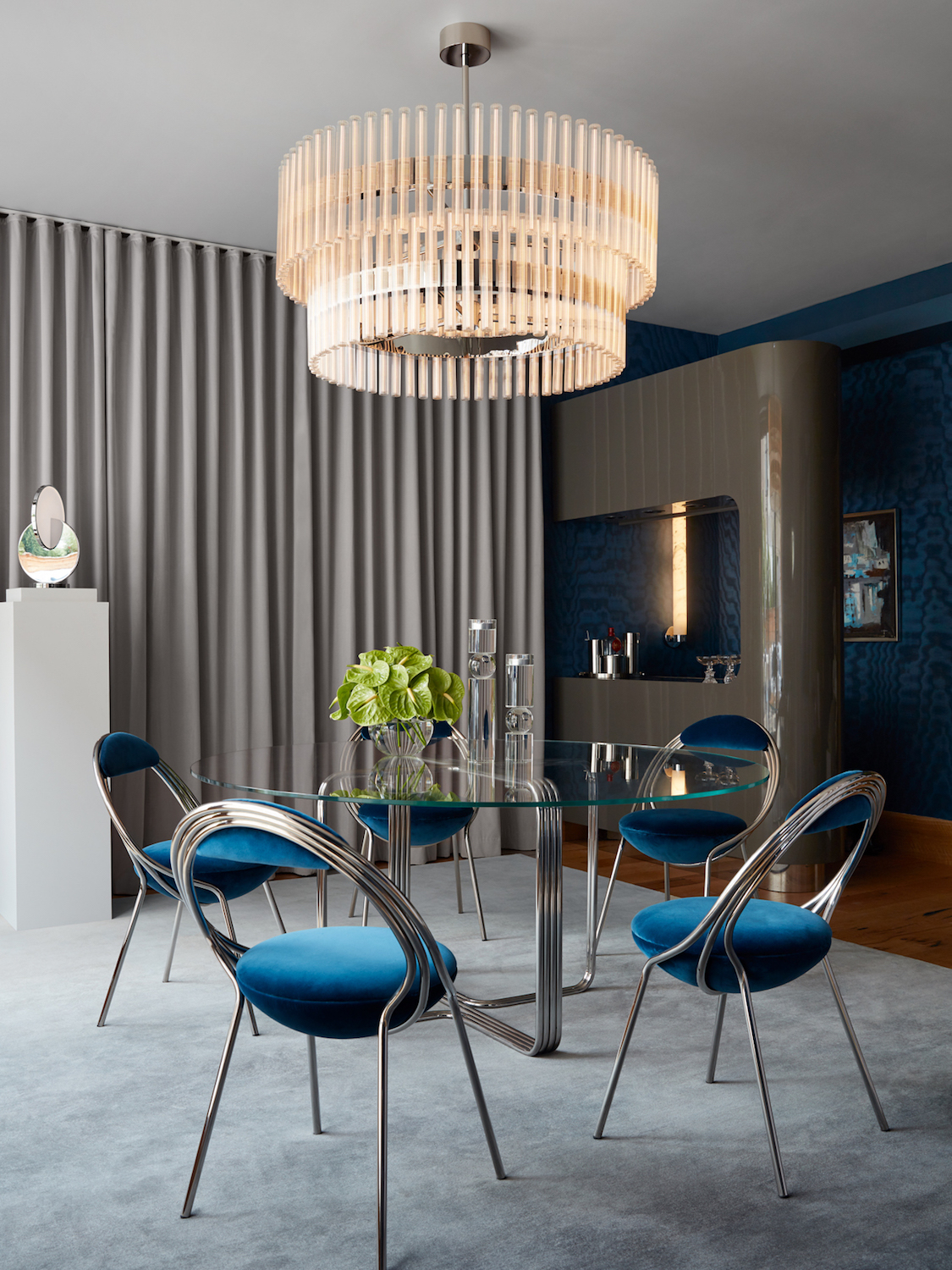 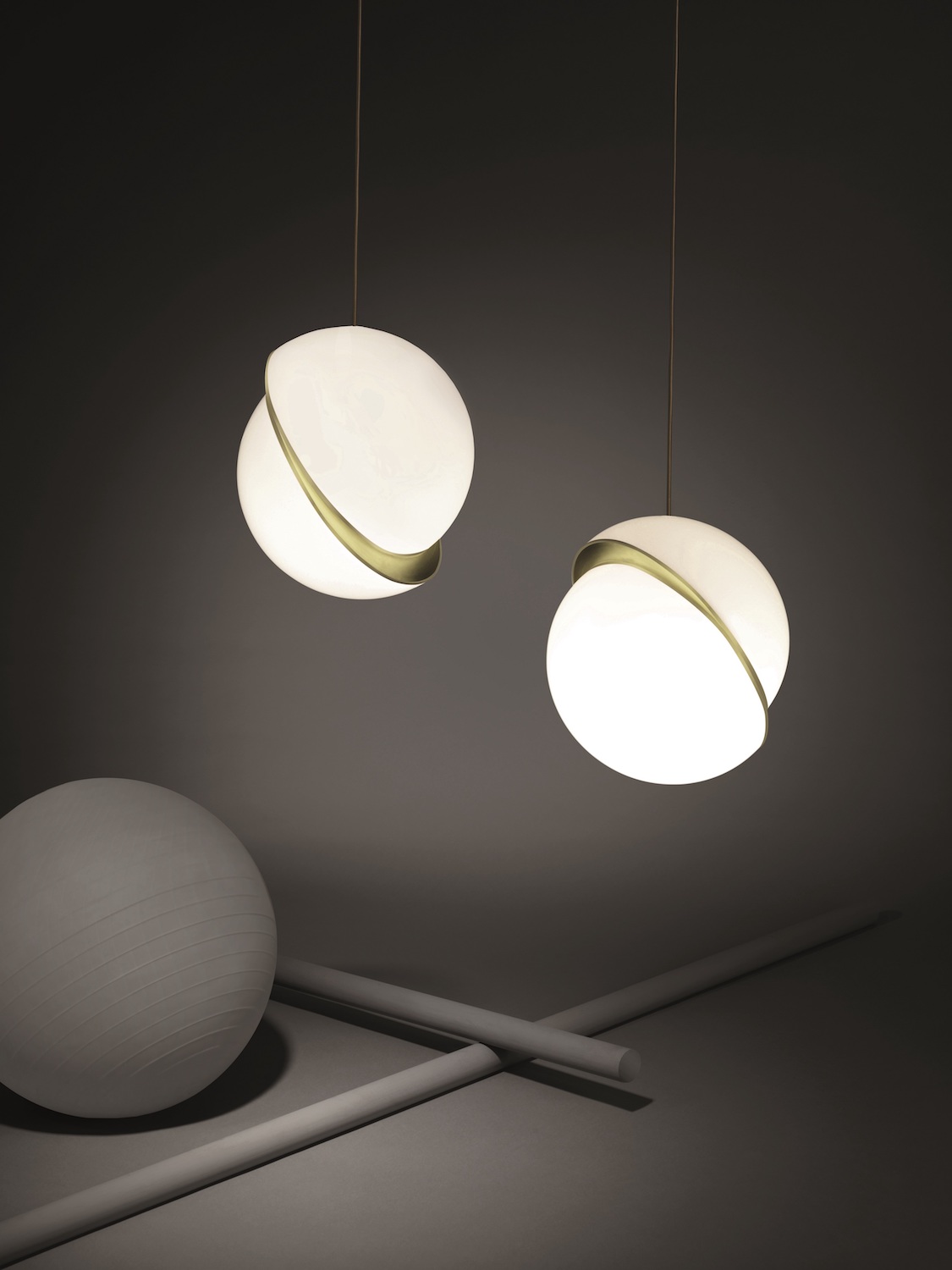 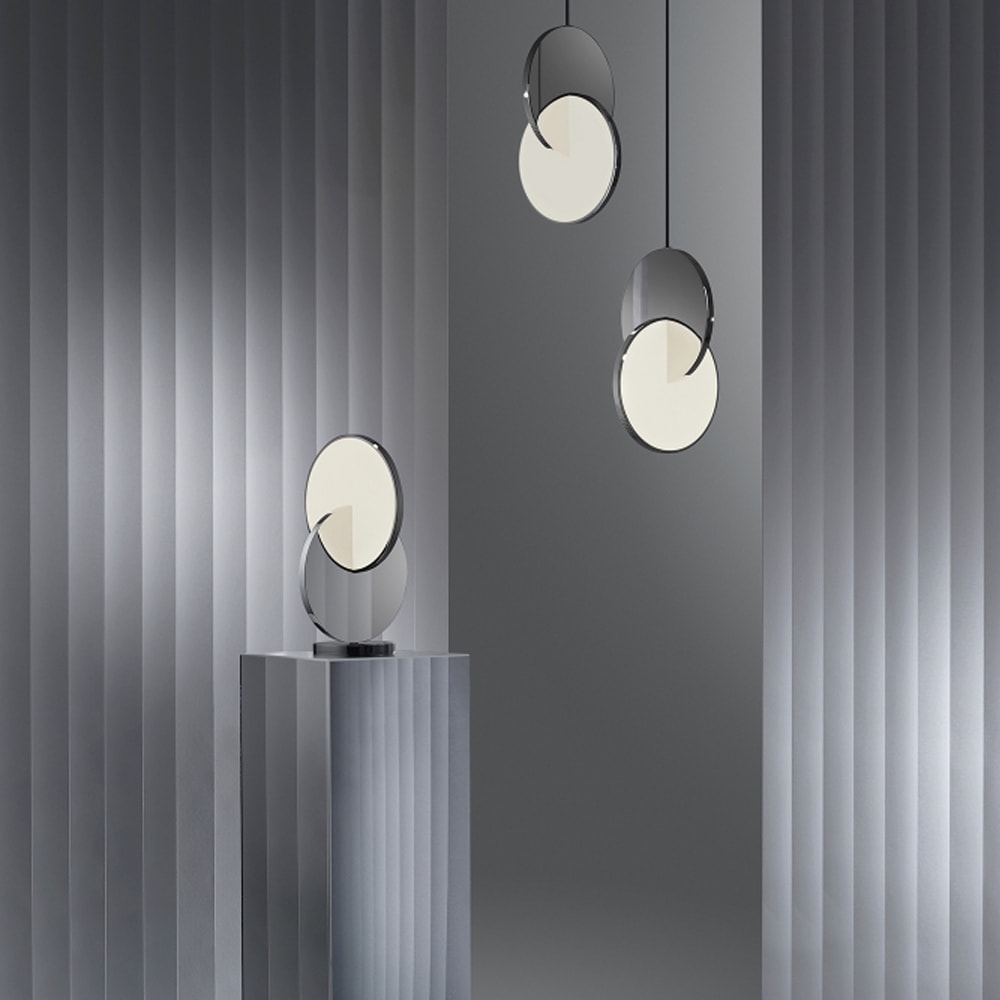 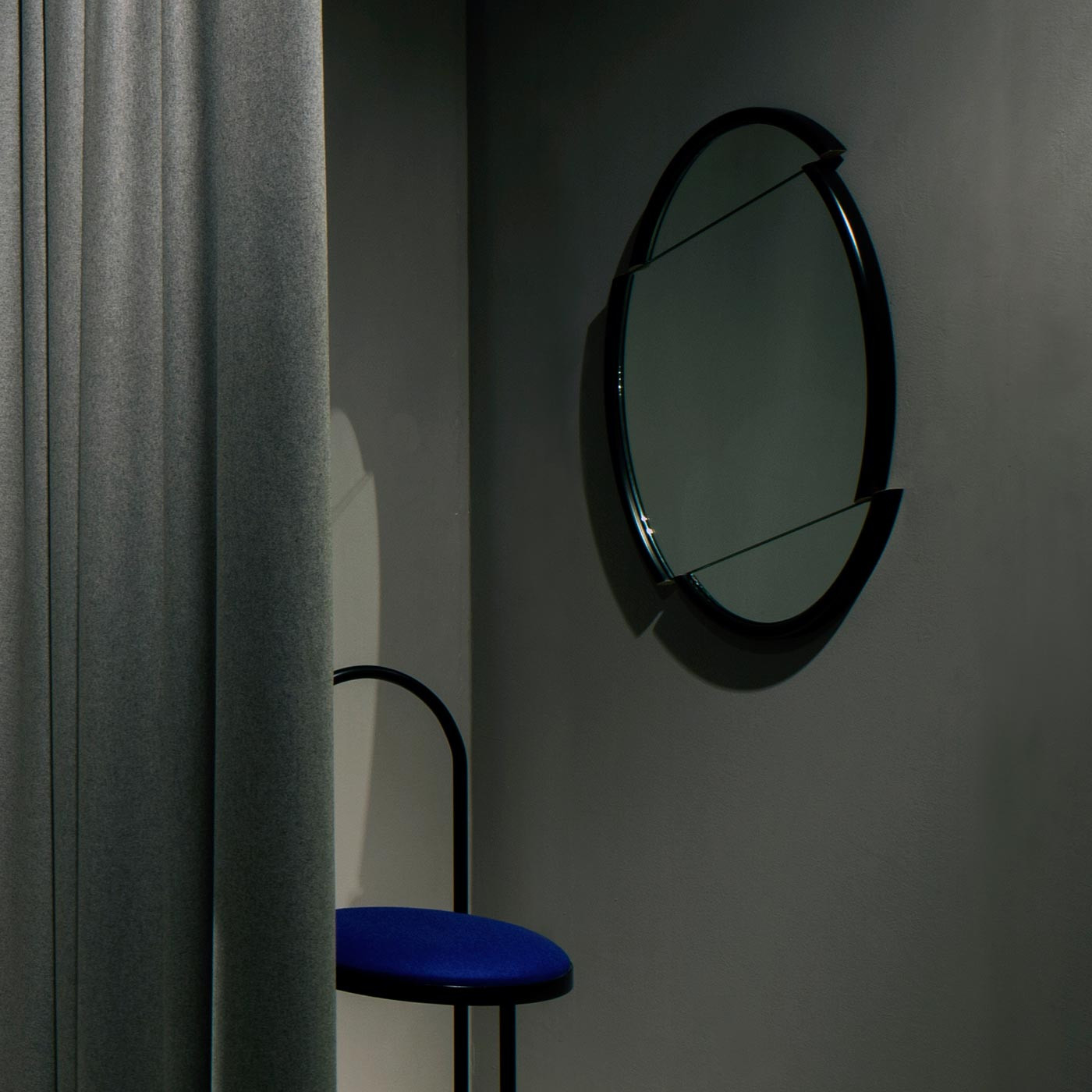 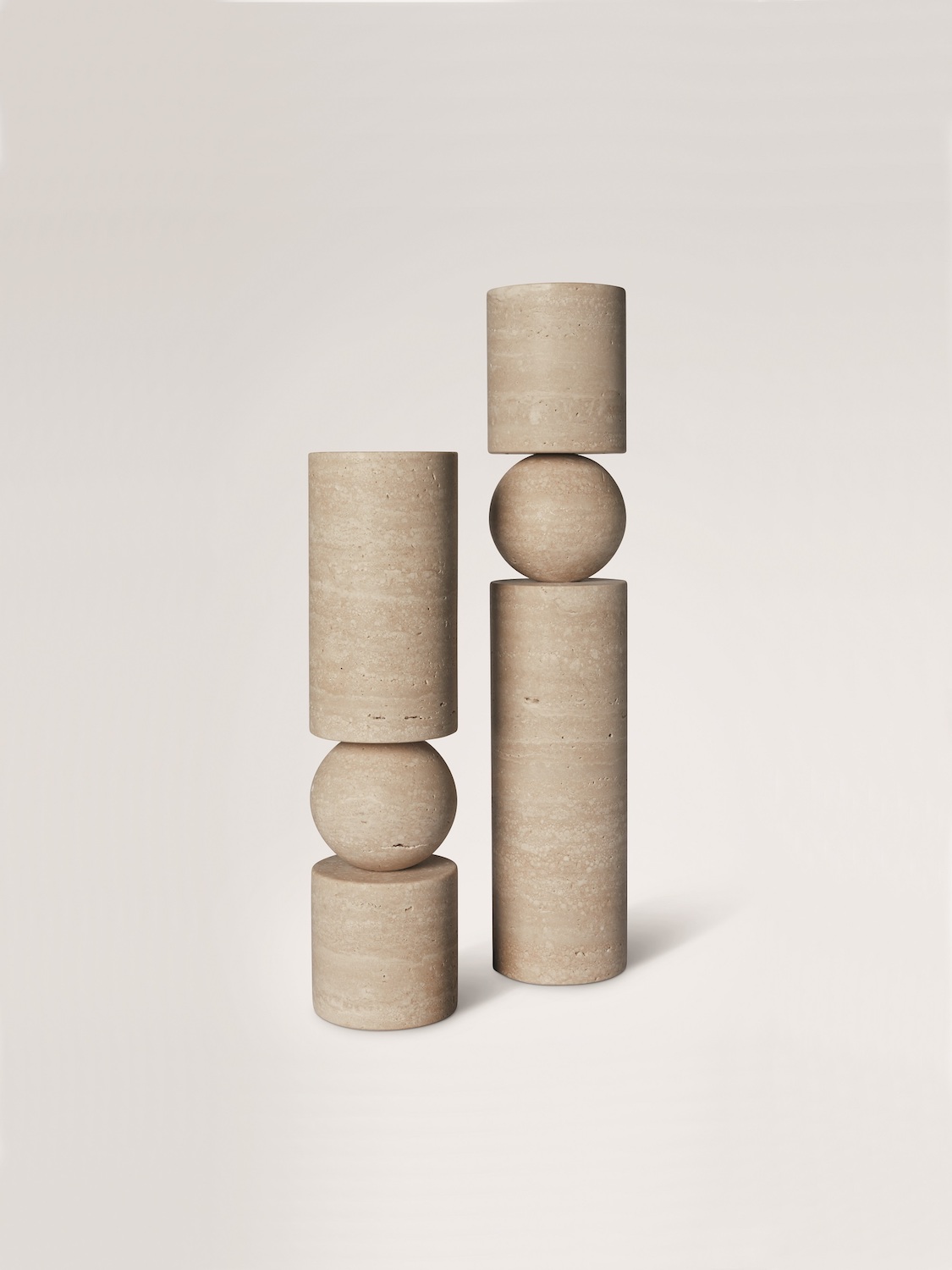 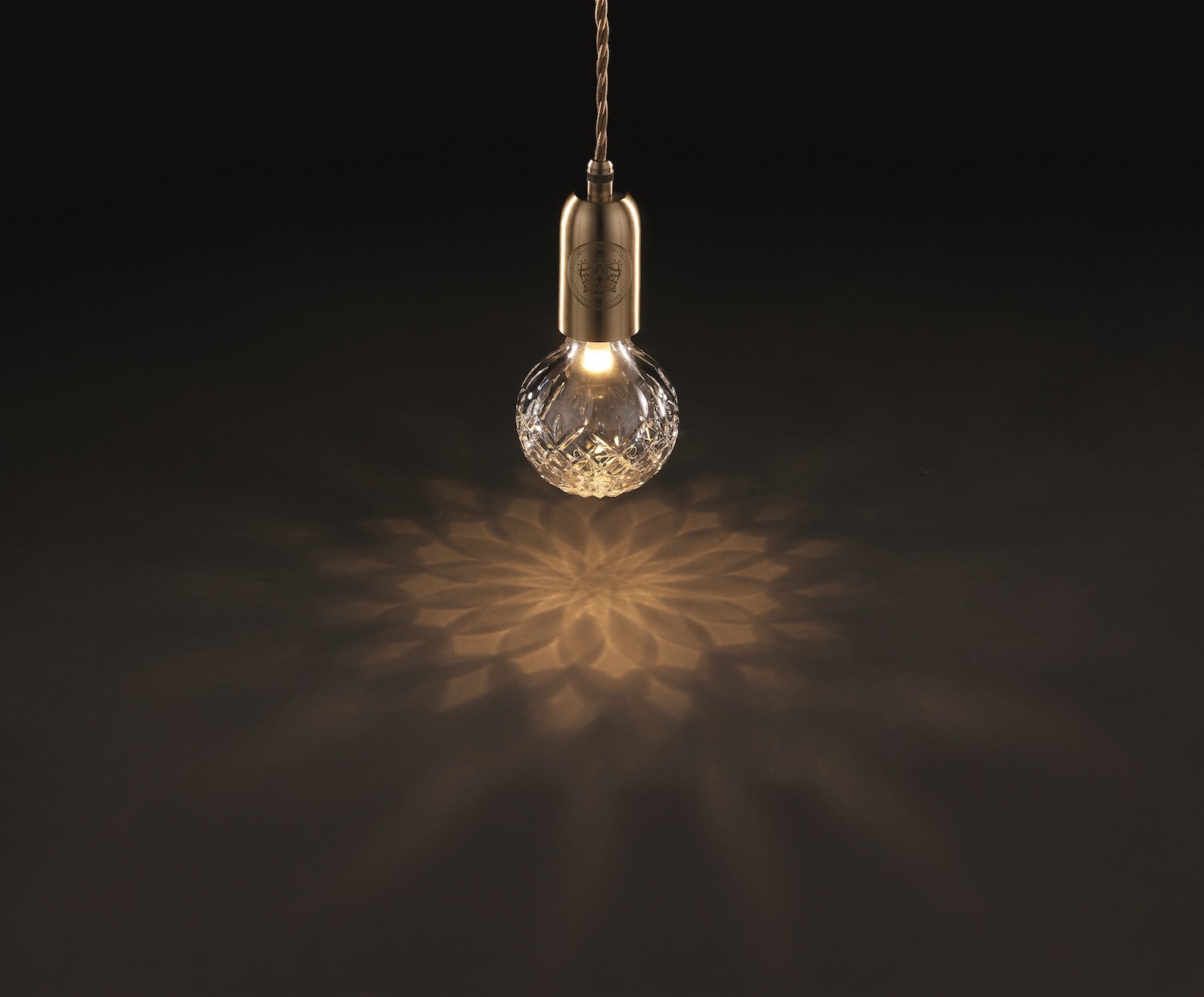 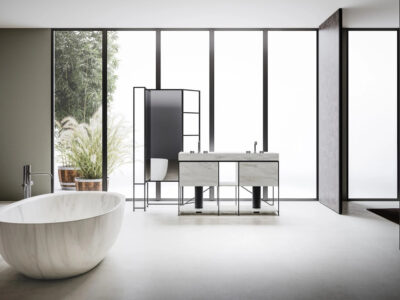 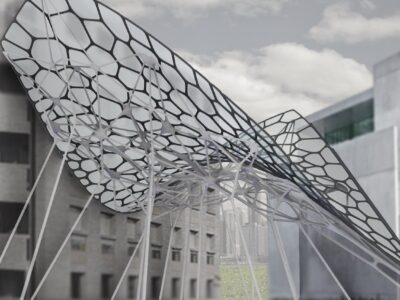