Michele De Lucchi about the narrative power of objects 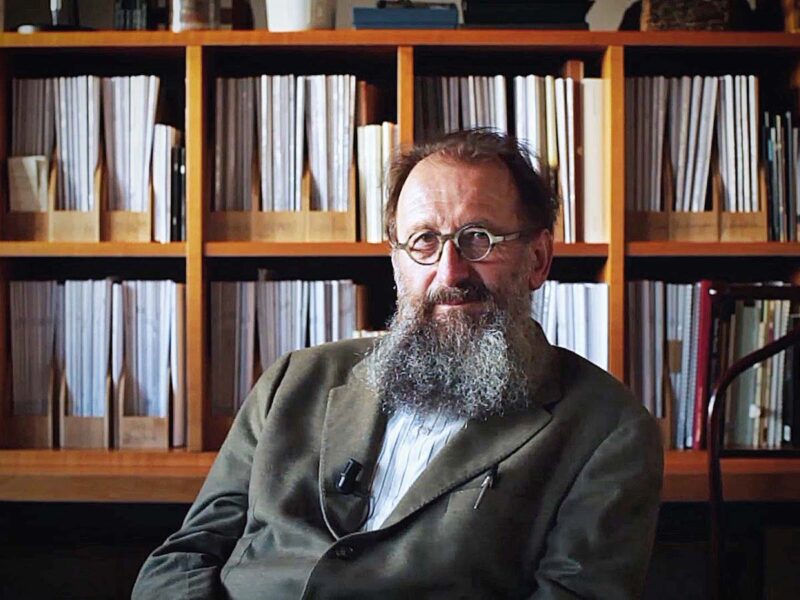 Michele De Lucchi is a giant of Italian and international design. He went through the second half of the 20th century as a protagonist and today, with the wisdom of the great sage, he can observe the phenomena by reading them through the lens of an all-round experience. At the same time, over the years, he has been able to walk in balance between experimentation and industry, without forgetting his radical roots linked to his relationships with the Memphis group and with Ettore Sottsass, a period in which, he himself ironically says “I was a subversive designer “.

De Lucchi has carried forward experimental collections, industrial collaborations, prestigious assignments on parallel tracks. Without ever giving up a crumb of his creative personality. Furniture, lights, and accessories designed by him are familiar to the domestic context but not only: from the Tolomeo lamp, awarded the Compasso d’Oro in 1989, to the Dioscuri wall light, both for Artemide, from the Plissé series for Alessi to the Secretello desk for Molteni & C. just to name a few. Ironic, kind, contemporary, his projects have a strong narrative sense, to respond, as he himself says, to our need to immerse ourself in stories to relate to the world.

From an experimental intervention to the design for industrial production there is a point of contact, what is lost and what is gained?

Two arguments come to mind. One concerns the theme of disciplines such as art, design, architecture which in the evolution we have given ourselves have become increasingly closed and independent one from the other. The reality is that they are three disciplines that all arise from an attitude of creative thinking aimed at identifying and creating a better future.

As an artist you think you have only yourself as judge, as a designer you have as judge the people interested in your product: companies and the market, merchants, and shopkeepers. As an architect you have as judge not only those who are interested in your product but also the real estate developers, the inhabitants who go to use that place, builders, and investors. But you also have as judges all those who have nothing to do with it but who suddenly find a new building in front of them, in the middle of the road they always traveled on, who find themselves giving up a lawn and having a building instead. At that point they too are important.

Moving on to the side of people who choose to surround themselves with these objects: what relationship is there between people and these objects, emotional, contemplative, financial?

I am sure that the greatest value we give to objects, architecture and art is linked to a narrative objective. We as men build stories, tell stories, and give them meaning. We use stories to understand each other, to advance ideas, to evolve. Even just to relate to each other. We made up some amazing stories as men. The Israeli anthropologist Yuval Harari has really investigated this aspect of stories, of narration. And he claims that everything is a story: from religions to money which is an invention that men have created to understand each other, to exchange things. It’s a story, it’s not an object. And this relationship that we create through stories, fantasy, the topics that we find through stories, is the most extraordinary creative act we can observe.

And is this what drives us to surround ourselves with certain objects?

I believe that for many people there is the problem of integrating with objects the narratives that strike us the most, that penetrate us the most and that we feel we want and possess more. And I believe that this is where collecting comes from, the pleasure of having contact. Synesthesia is that neuronal process by which the neurons with which we distinguish good things from bad things, beautiful things to see from ugly things to see, pleasant sounds from unpleasant ones, good flavors from bad ones are all the same. In fact, many people have what is considered a disorder that leads them to make mistakes or to combine sound with color, smell with taste and so on. Because in the end there is this fabulous chemical mechanism that makes us appreciate or despise the world. And collectors have an extra need to live with the senses what is their story in the head. 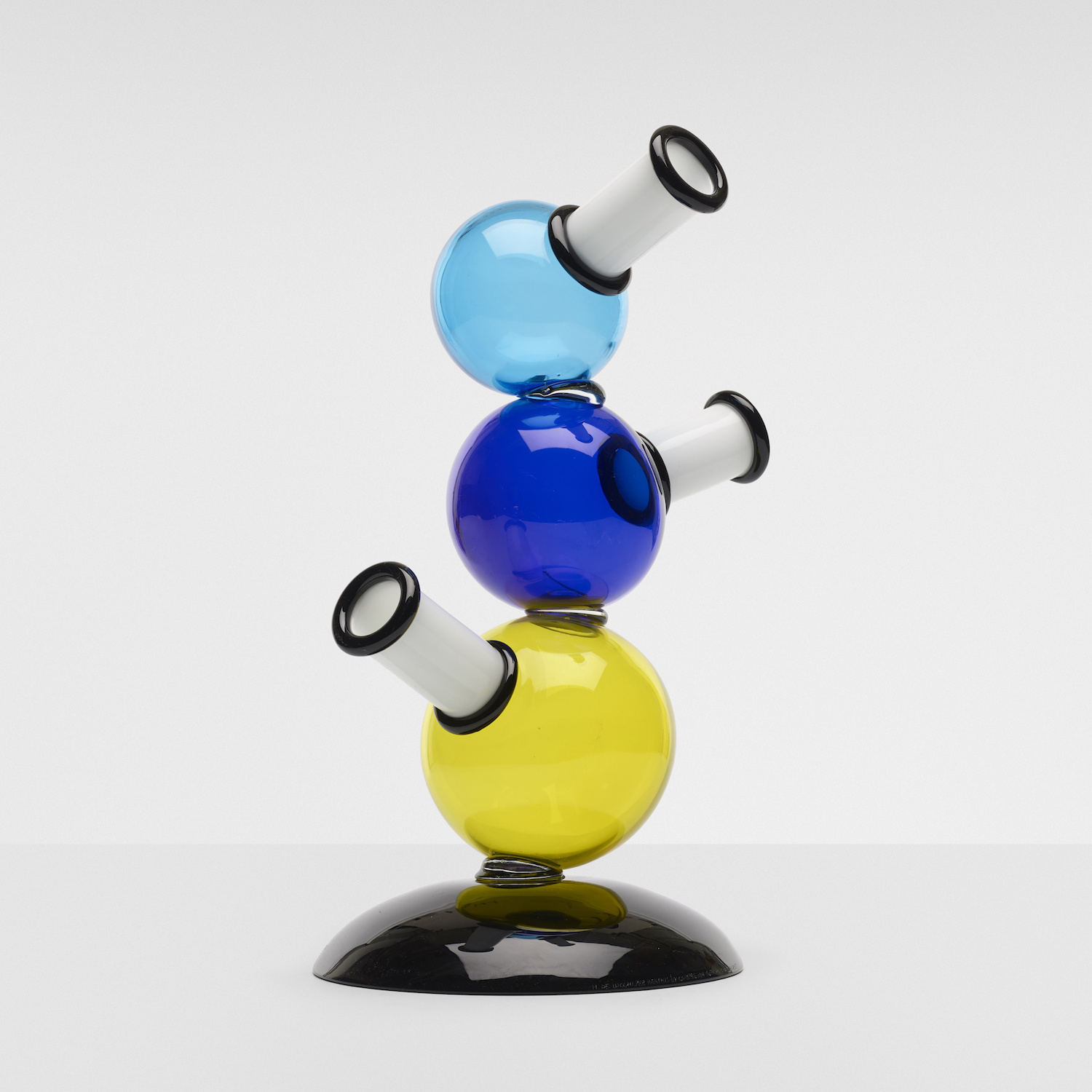 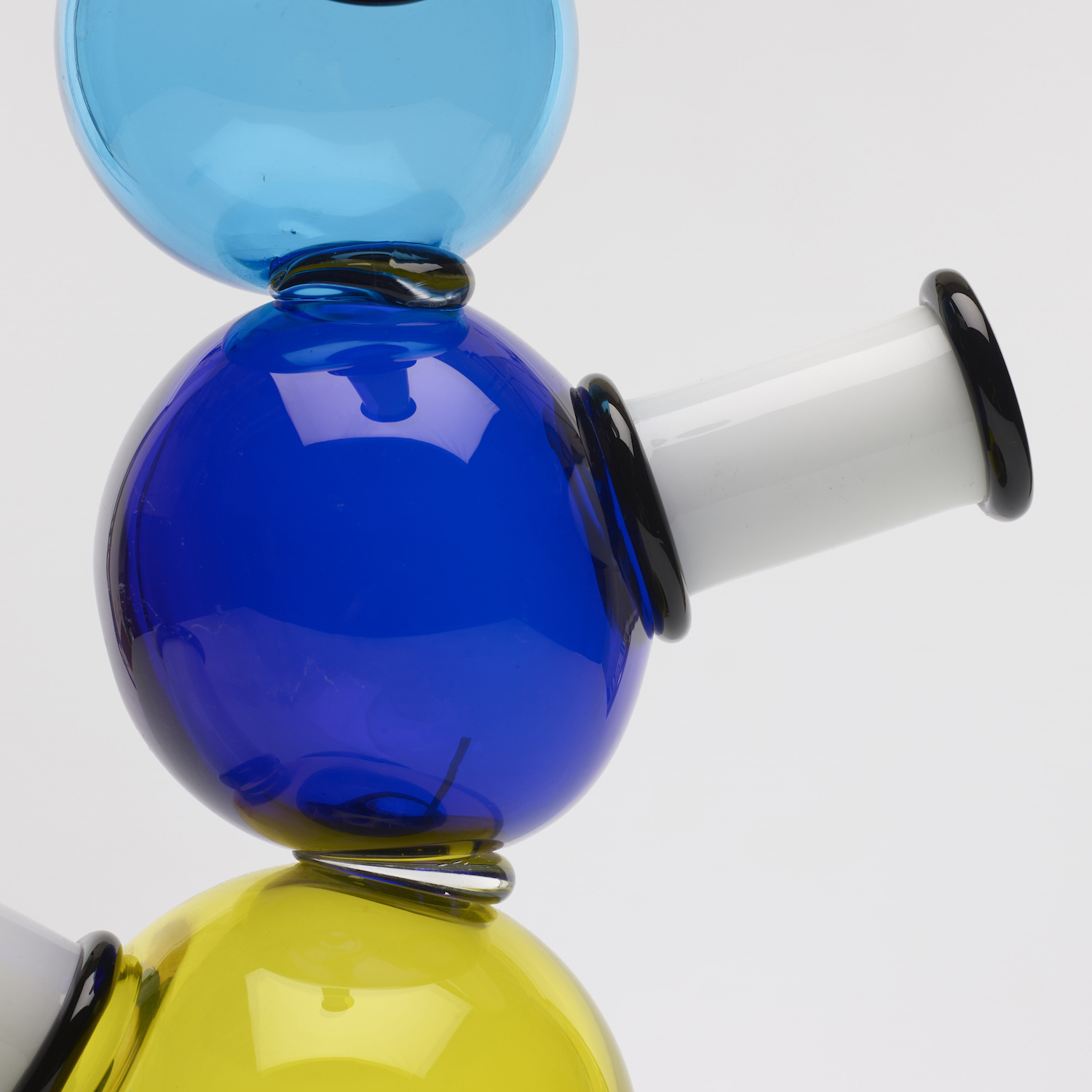 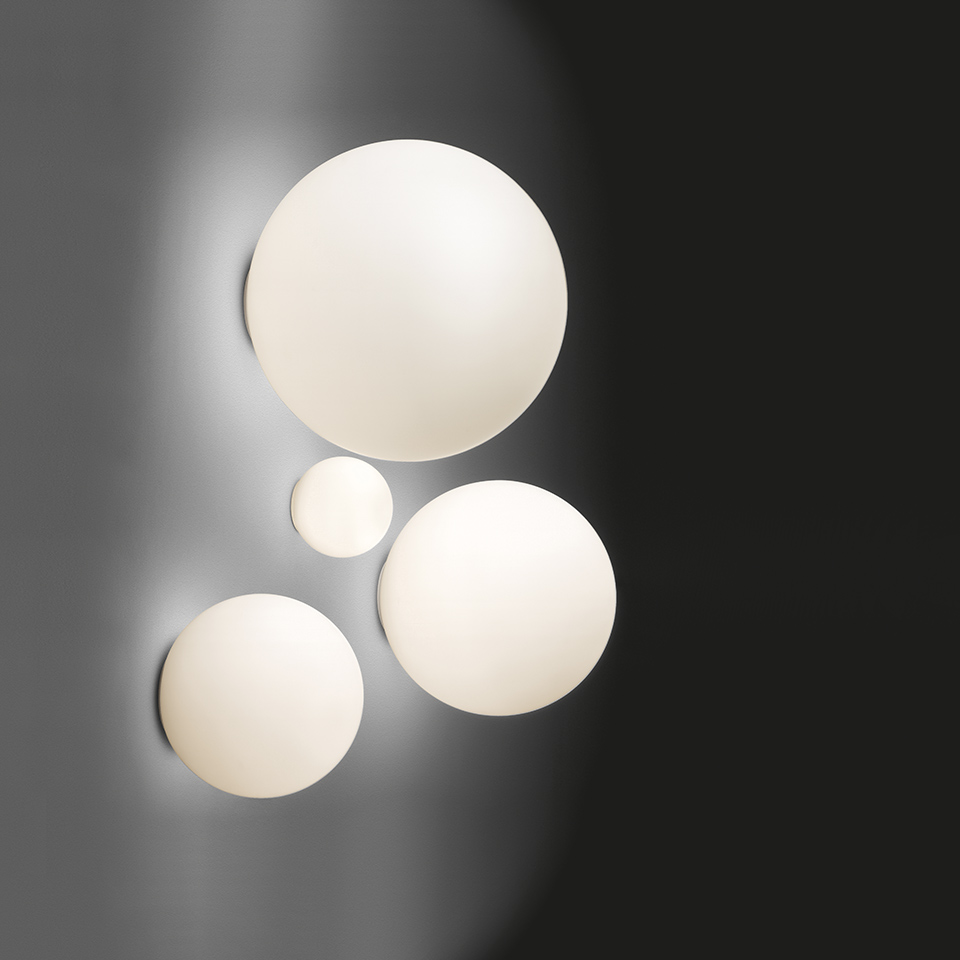 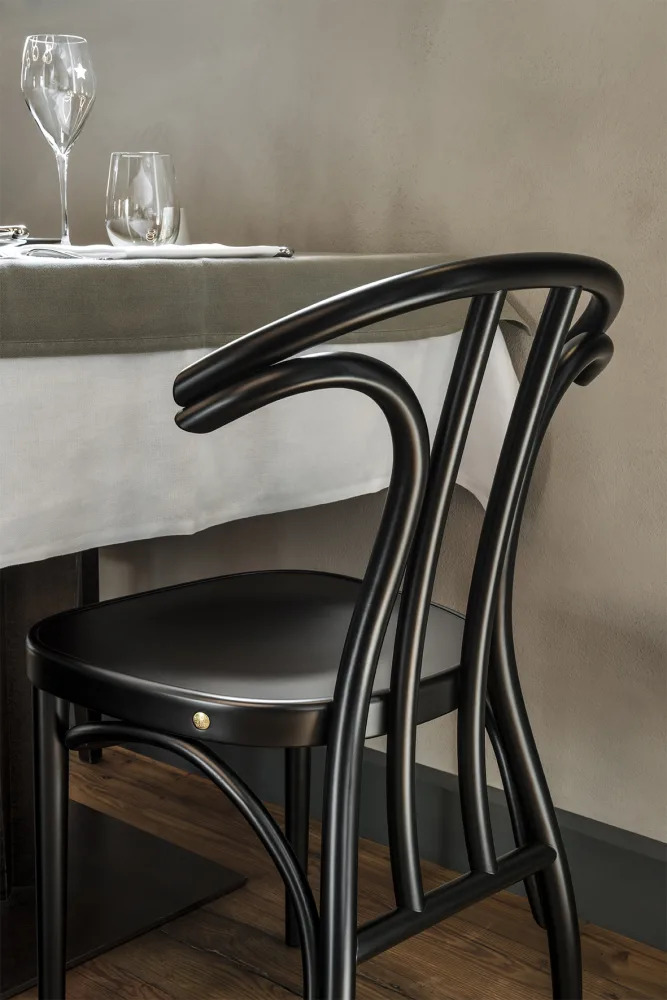 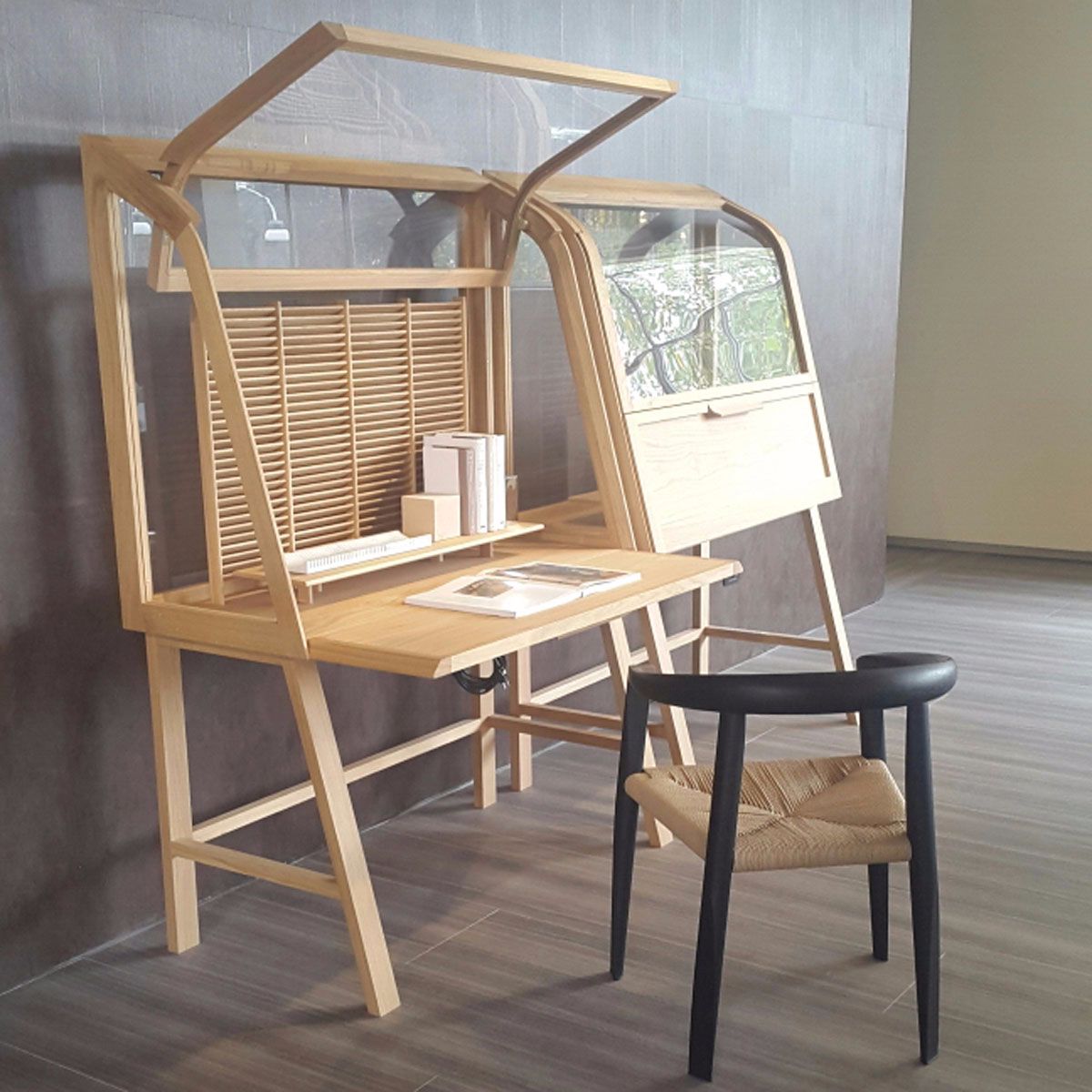 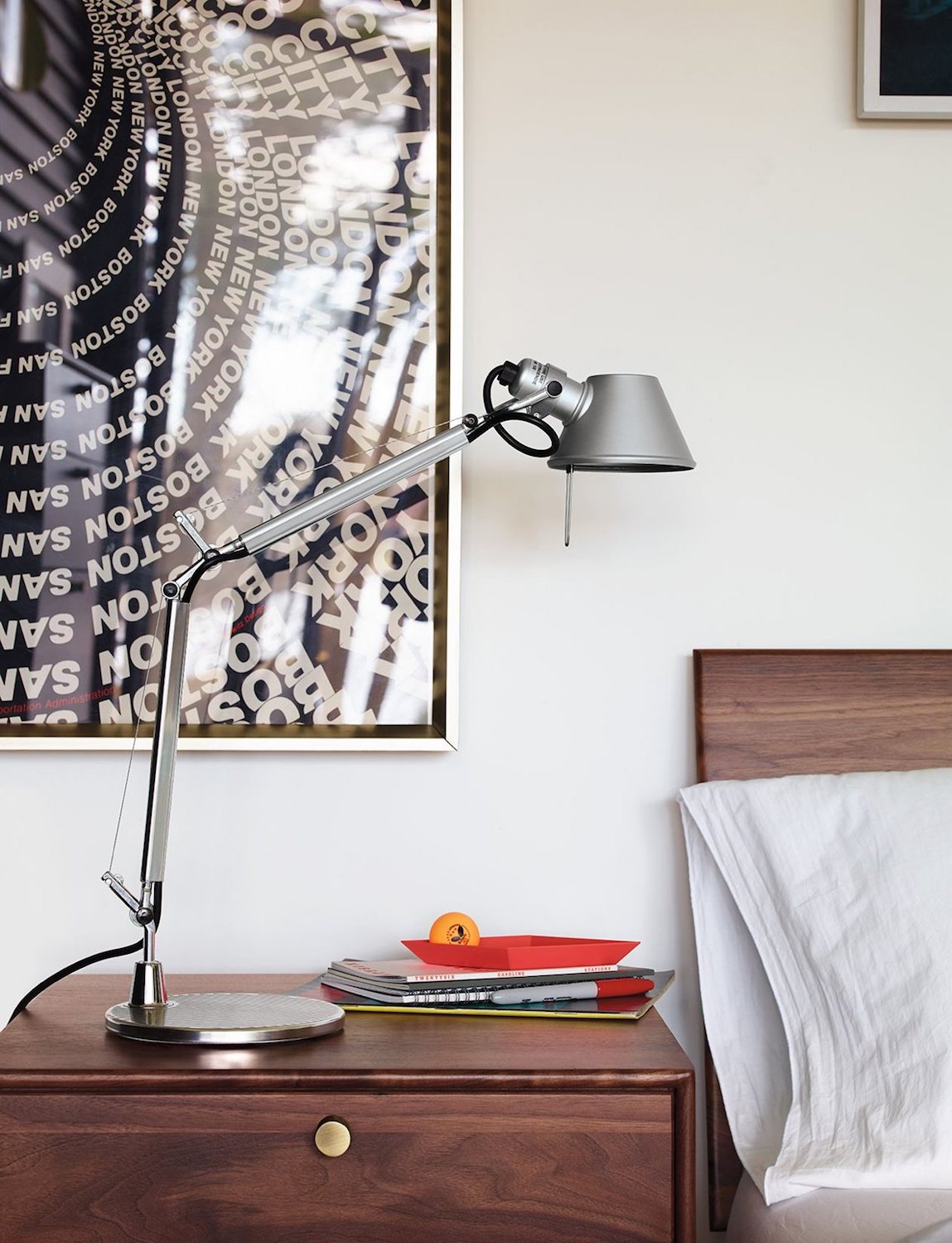 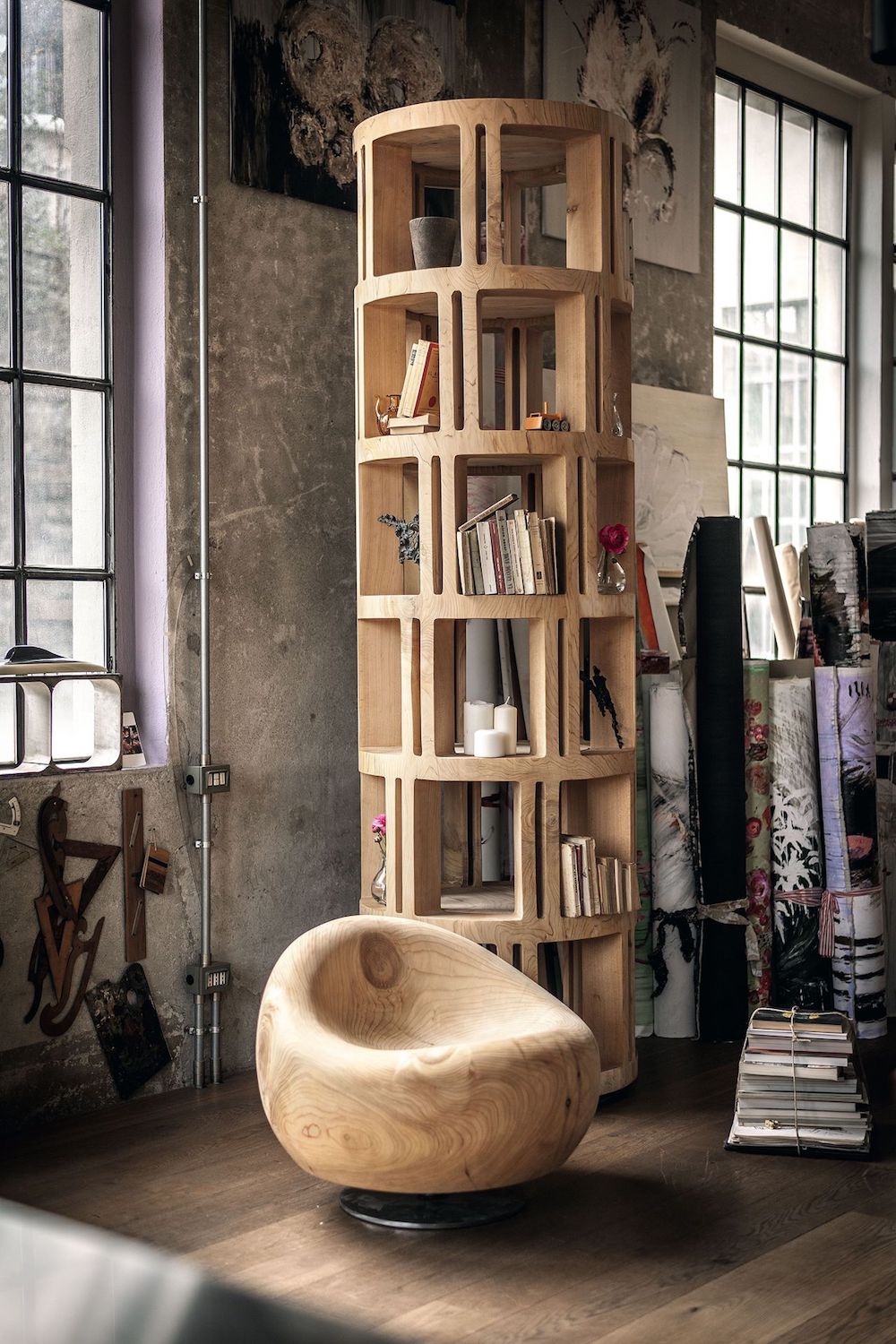 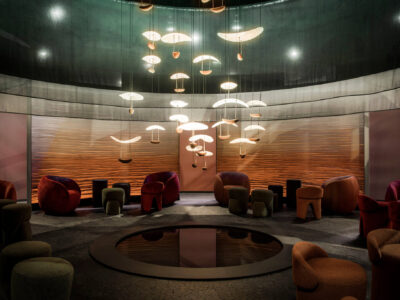 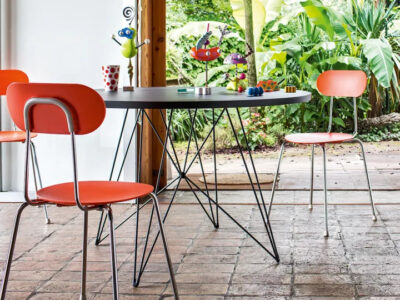 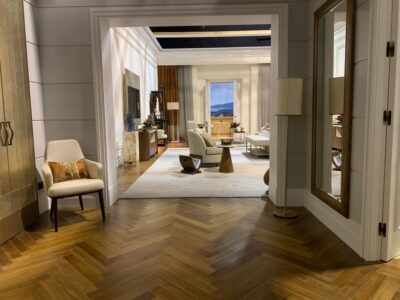 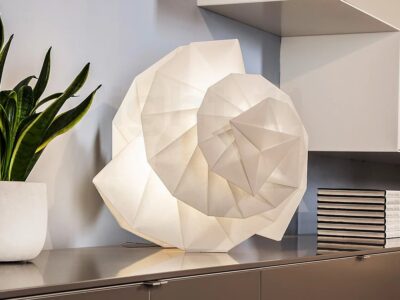